Welcome to our weekly analysis of the state of the 2020 campaign.

The week in numbers

If last week was billed by White House officials as a new direction for Mr. Trump — an attempt to stabilize his sinking approval rating by appearing to take the coronavirus crisis more seriously — this week is the one we all knew would inevitably follow, when his id took back the steering wheel.

Gone was the new message about the importance of wearing masks, or any sustained focus on what he claims is fast progress toward a vaccine. On Thursday, Mr. Trump suggested for the first time that the election could be delayed — a move some of his own former advisers described as a feeble attempt to get ahead of a potential loss in November.

Earlier, Mr. Trump defended his decision to retweet a claim that hydroxychloroquine was a “cure” for the virus and that masks were unnecessary.

“They’re very respected doctors,” he said, referring to a woman who has also promoted videos claiming doctors make medicine using DNA from aliens. “There was a woman who was spectacular in her statements about it, and she’s had tremendous success with it.”

And he made an appeal to white suburban voters by trying to stir up racist fears about low-income housing and the people who live there.

In short, it’s nearly four years in, and we know there’s never a new tone, just short periods of quiet before the president once again reveals his baser instincts.

This week brought the grim reality that few close to the president wanted to acknowledge: that failing to strictly follow precautions against the coronavirus, like wearing masks and practicing social distancing, could have dire personal consequences.

Herman Cain, a former Republican presidential candidate who served as a chairman of Black Voices for Trump, died Thursday because of complications from the virus, weeks after attending Mr. Trump’s indoor rally in Tulsa, Okla. It had been a loaded setting and date — the weekend of Juneteenth, as protests over the death of George Floyd spread across the country — and the president needed as many Black supporters in attendance as he could muster.

There was no nod to the reality that Mr. Cain may have put himself at greater risk because he was trying to be a good soldier for Mr. Trump. Inside the Tulsa arena, Mr. Cain posted selfies showing him sitting with other Black Trump supporters, none of whom wore masks.

It was an outcome that few in Trumpworld wanted to bear a measure of responsibility for. One campaign adviser said Thursday he hoped no one would “politicize” Mr. Cain’s death, and noted that it was impossible to tell where someone might have contracted the virus. The campaign did not respond to a request for comment about Mr. Cain’s attendance at the rally.

A rarity: Obama goes there

To describe former President Barack Obama’s public statements about his successor as carefully crafted is an understatement. Each word is considered, each jab measured exactly, as Mr. Obama balances the weight of his global prominence with his desire to let the current leaders of the Democratic Party chart their own course.

On Thursday, however, he leaned all the way in. No more flowery Medium posts.

Delivering the eulogy for John Lewis, the civil rights giant and Atlanta congressman, Mr. Obama gave his full treatise on the current political moment, laying out policy priorities and a searing critique of Mr. Trump without ever saying his name. It was the type of anti-Trump counterprogramming that many of Mr. Obama’s supporters have wanted to see for years.

It also represented a soft evolution from the former president, who embraced several ideas that he had not endorsed while in the White House. Consider what he backed, and his history:

Veepstakes is finally here (kind of)

At long last, the month is August, and Mr. Biden’s self-imposed time frame for a vice-presidential selection has arrived. There are only two caveats: All indications are that he is going to give himself an extension, and we are barely closer to knowing the selection — or even the finalists — than at the start of July.

Supporters of possible candidates have made public and private cases for their favorites, and Mr. Biden’s campaign has fueled speculation by holding events with several contenders. Two candidates have more recently moved toward the top of Mr. Biden’s list: Representative Karen Bass of California and Susan E. Rice, the former national security adviser.

Here’s what we know (and what we don’t): 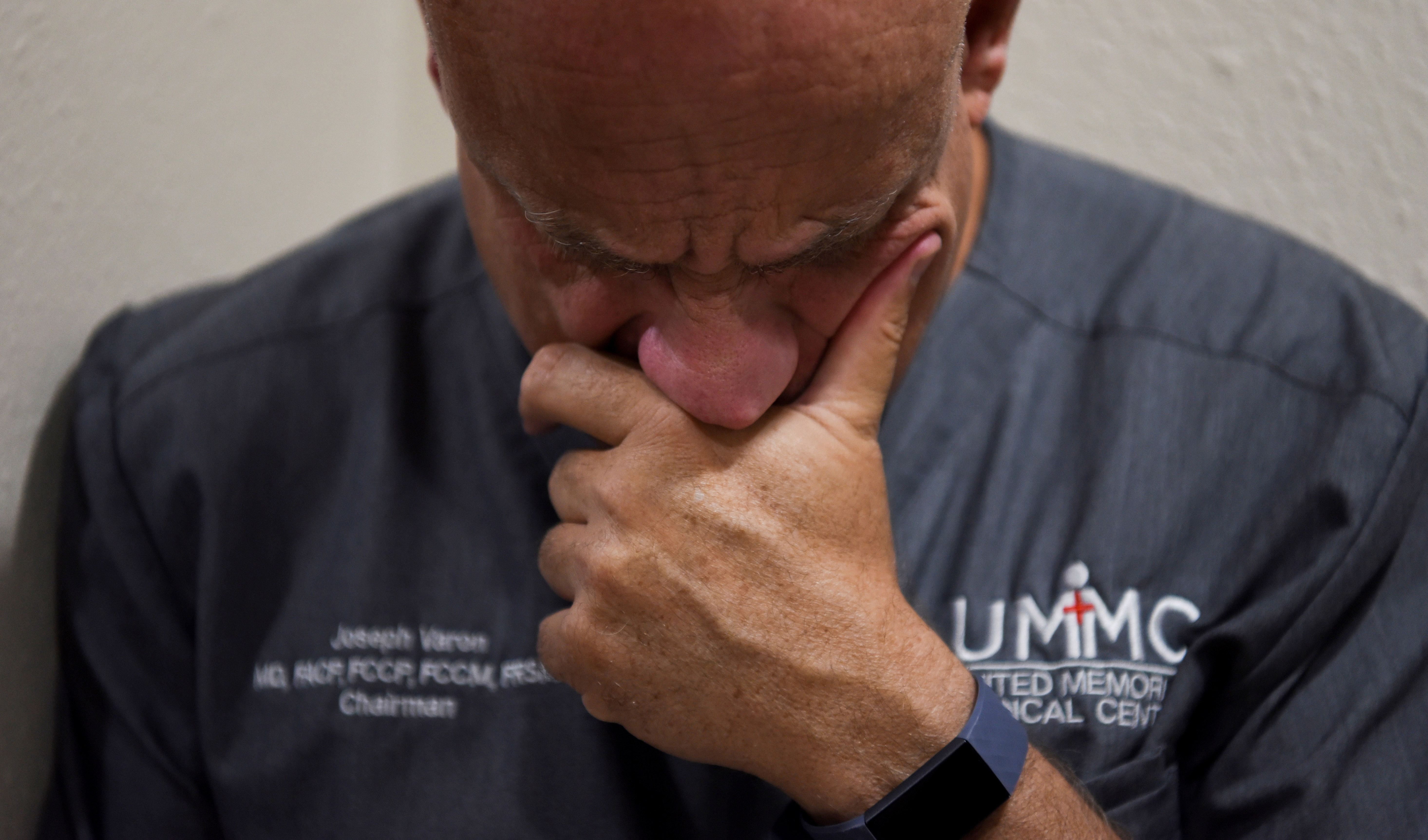 This doctor just endured the deadliest week of his career 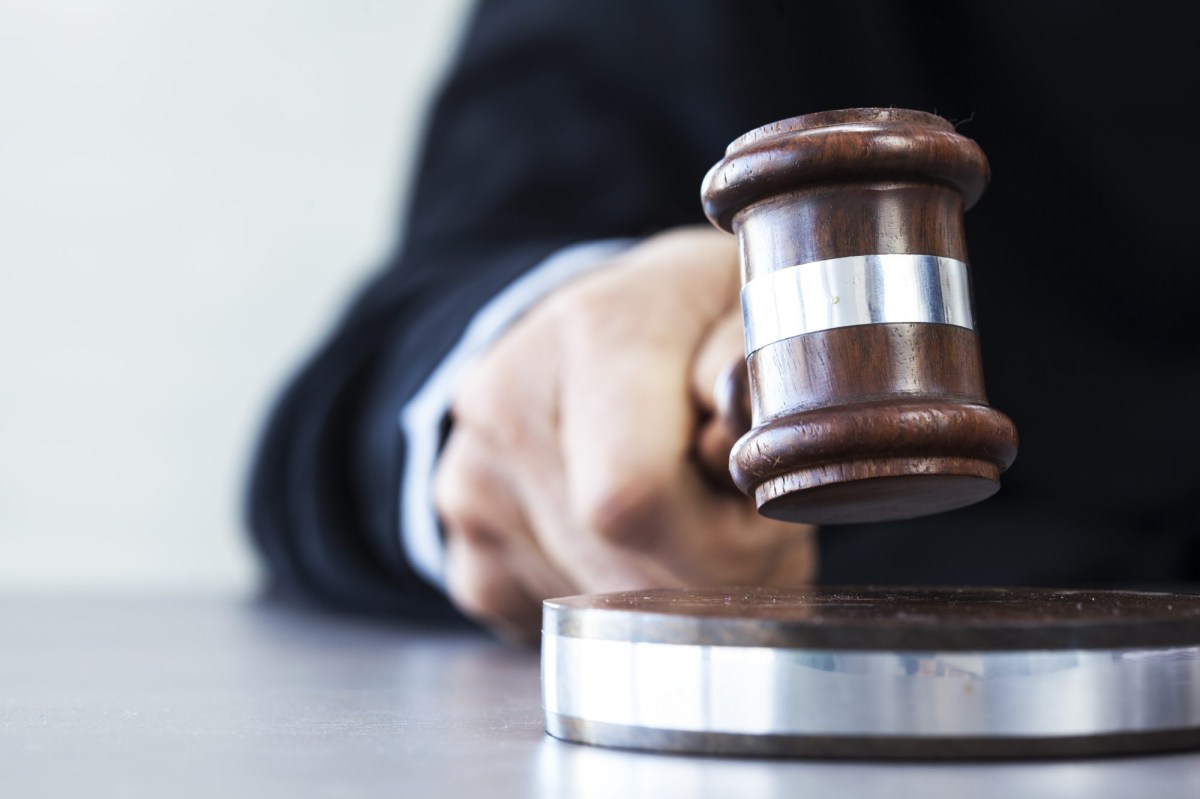