WASHINGTON — The Trump administration placed new restrictions on U.S. exports of defense equipment and certain high-technology products to Hong Kong on Monday, in response to a new Chinese law aimed at tightening Beijing’s control over the territory.

The administration determined in late May that Hong Kong no longer had significant autonomy under Chinese rule, and promised to begin stripping away Hong Kong’s privileged status with the United States if Beijing continued to crack down on civil liberties in Hong Kong.

Chinese lawmakers are poised to approve a national security law as soon as this week that could drastically curb protests and other criticisms of the Chinese government, infringing on an arrangement that has made Hong Kong, which China ceded to Britain in 1842 and which ceased being a British colony in 1997, autonomous in many respects.

In separate statements on Monday, the State Department said that it would end exports of U.S. military equipment to Hong Kong, while the Commerce Department said that Hong Kong would now be subject to the same types of controls on certain technology exports that apply to China. Those controls block American companies from selling certain types of sensitive, high-technology products that could threaten national security to China, Russia and other countries deemed to be a security risk.

The effect of the new restrictions announced Monday appears to be relatively limited in scope, given the small volume of trade the United States does with Hong Kong. Hong Kong represented just 2.2 percent of American exports in 2018, with defense and high-technology items making up a sliver of that.

But the export limitations announced Monday could have larger implications for some multinational companies, including some semiconductor firms, who now will be barred from sending products or sharing certain high-tech information with the territory. Some multinational companies that chose Hong Kong as a base for doing business with China have begun considering moves to other locations, including Singapore.

The Trump administration has said it would end an extradition treaty with Hong Kong and curtail some other commercial relations as a result of China’s new security law. It said it would cancel visas for thousands of Chinese graduate students and researchers with ties to the Chinese military, and threatened to place sanctions on Chinese government officials and financial institutions involved in promulgating the security law.

But the Trump administration has stopped short of broader financial sanctions, which could be crippling for Chinese companies and the U.S.-China economic relationship, including President Trump’s Phase 1 trade deal.

In a statement, Wilbur Ross, the commerce secretary, said that China’s new security law undermined the territory’s autonomy and increased the risk that delicate American technology would be diverted to China’s military or security forces.

“We urge Beijing to immediately reverse course and fulfill the promises it has made to the people of Hong Kong and the world,” he added.

“It gives us no pleasure to take this action,” Mike Pompeo, the secretary of state, said in a separate statement. “But given Beijing now treats Hong Kong as ‘One Country, One System,’ so must we.”

Halting American high-tech exports to Hong Kong is not a new idea, as some American security experts have warned for years that China may be using purchases through Hong Kong to obtain products of military value that are prohibited for sale directly to mainland China. But Edward Yau, Hong Kong’s secretary of commerce and economic development, said in an interview in his office in Hong Kong last year that the city has very tight controls on any re-export of high-tech gear that is subject to export controls by the United States or any other country.

Mr. Yau said at the time that the Hong Kong government was strongly opposed to any American move to apply export controls to Hong Kong, saying that Hong Kong retains a separate system in many ways from the mainland and has a history of close cooperation with the United States. 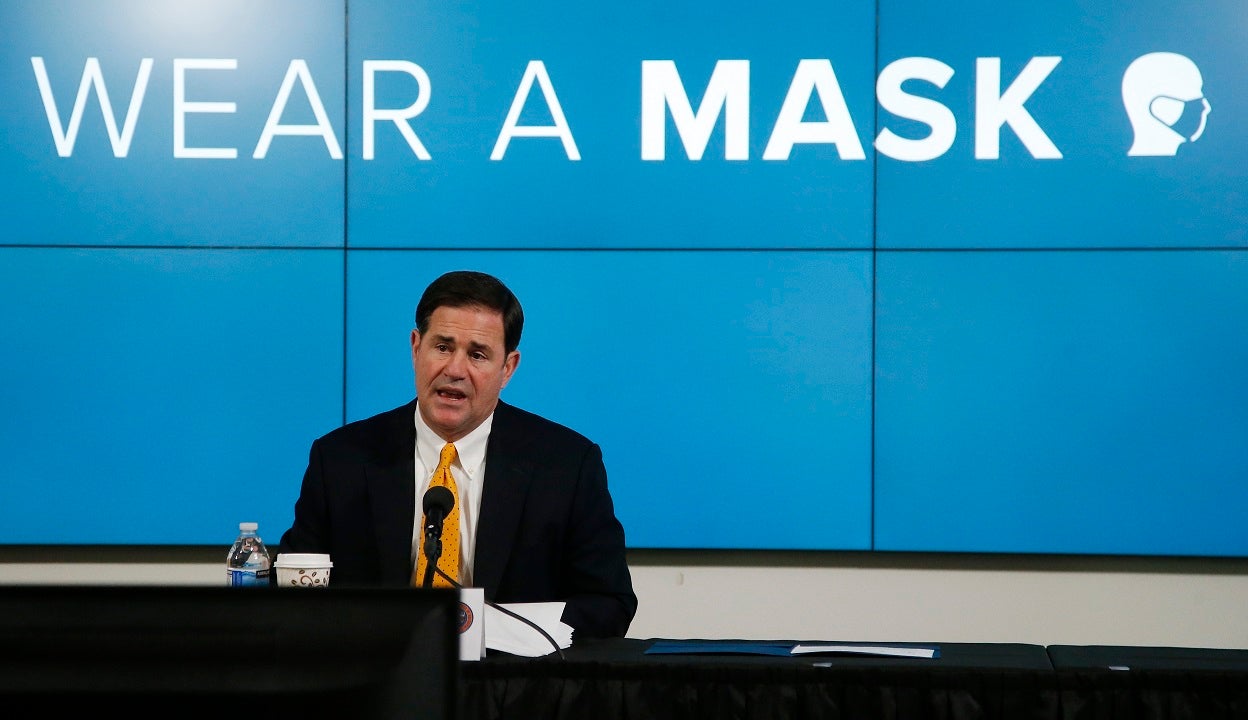 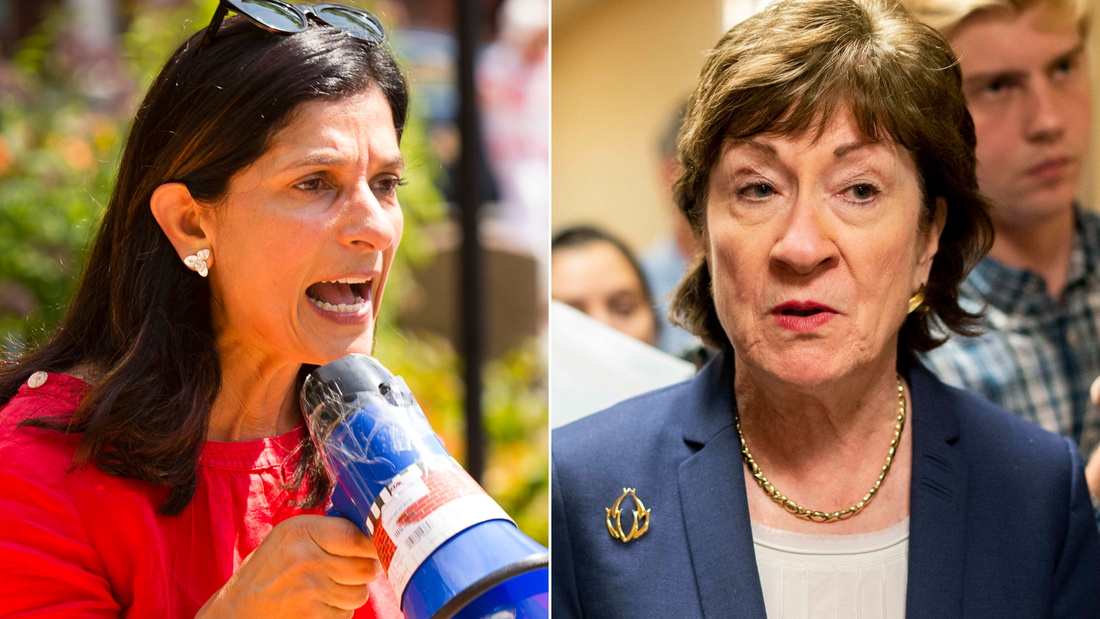