Douglas Ross, the MP for Moray, has confirmed he will be a candidate for the Scottish Conservative leadership.

Mr Ross is widely seen as the favourite to succeed Jackson Carlaw, who quit on Thursday after less than six months in the job.

If he becomes leader, he will stand for election as an MSP in next May’s Holyrood elections.

Former leader Ruth Davidson has agreed to stand in for him during First Minister’s Questions until then.

‘Maintain and improve’ the union

Confirming his leadership bid, Mr Ross said it was a “crucial time in Scottish politics”.

He said the party needed a “fresh face” and a “new voice” to “engage voters who have drifted away from us recently”.

Mr Ross is currently the only person to have put their name forward to replace Mr Carlaw, and it is not known whether anyone will stand against him.

If there is no contest, Mr Ross could be announced as the new Scottish Conservative leader next Wednesday.

He said: “We are months away from an important election, and need strong, decisive leadership of our party to take on and defeat the SNP in seats right across the country.”

Mr Ross called on voters who wanted to “put division behind and beat the SNP” to back him.

“Scotland is an integral part of the United Kingdom and that’s a relationship I want to maintain and improve. Under my leadership, this will be an absolute priority”, he said.

He said the focus should be on “the issues that matter”, including a strong economy, good schools, safe streets and a world-leading NHS.

When he announced his resignation, Mr Carlaw said he believed that a “younger and fresher voice” should take the party into next year’s Holyrood election.

He added: “In the last few weeks, I have reached a simple if painful conclusion – that I am not, in the present circumstances, the person best placed to lead that case over these next vital months in Scottish politics prior to the Holyrood elections.”

Mr Carlaw took over from Ruth Davidson in February after serving as her deputy.

Ms Davidson has said she will not seek re-election as an MSP next year, but has agreed to represent her party in the chamber during First Minister’s Questions until then if Mr Ross becomes leader.

Mr Ross then hopes to win a seat at Holyrood through the Highlands and Islands regional list, but has said he will also continue as an MP until the next general election.

He citied the example of Alex Salmond being the SNP leader, an MP and an MSP at the same time as a precedent with Nicola Sturgeon standing in for him at Holyrood.

The MP became a junior Scotland Office minister after the December 2019 election – but quit his government post in May amid the row over the PM’s senior advisor, Dominic Cummings.

Mr Cummings defended travelling from London to County Durham during lockdown. As other UK ministers rallied round the advisor, Mr Ross said he had “trouble” with parts of his explanation of events.

Speaking at the time, Mr Ross said that Mr Cummings’ interpretation of the government advice “was not shared by the vast majority of people who have done as the government asked”.

On Friday he said that there were “no hard feelings” with Boris Johnson over his resignation, but said he had not spoken to him about his bid to become the leader of the Scottish Conservatives.

The Podlitical team have been discussing what the sudden resignation of Jackson Carlaw means for the future of the Scottish Conservatives.

You can listen to the latest episode here or wherever else you get your podcasts.

He said: “I think the reason why we’re worried about the polls is because we think that they might be right for the first time in Scottish history.

“Independence now looks like it might not be the minority pursuit that it’s always been but the position of a majority of Scots and we need to do something about that.

“I think Douglas is exactly that kind of combination of formidable and robust and determined that we do need. I think he will be an outstanding candidate and an outstanding leader if he does announce his candidacy.” 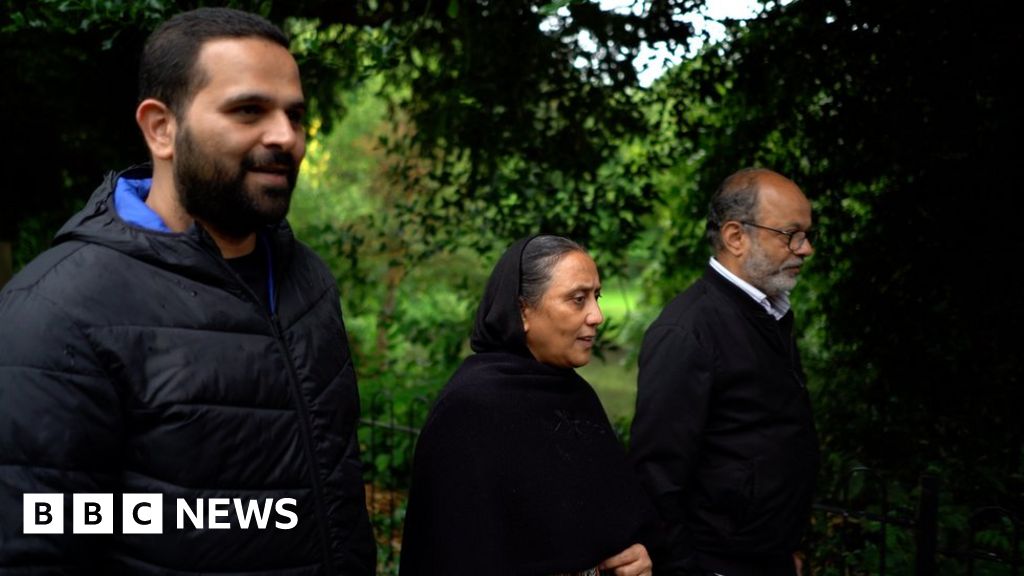 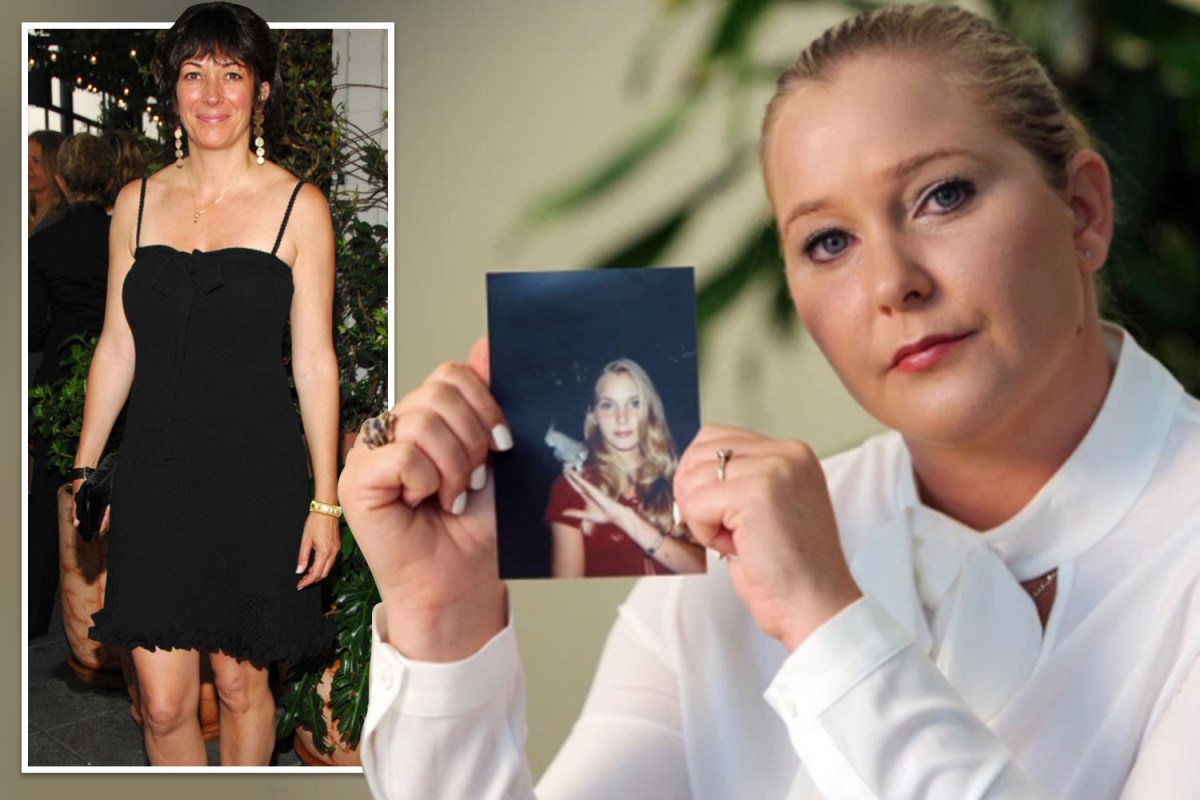 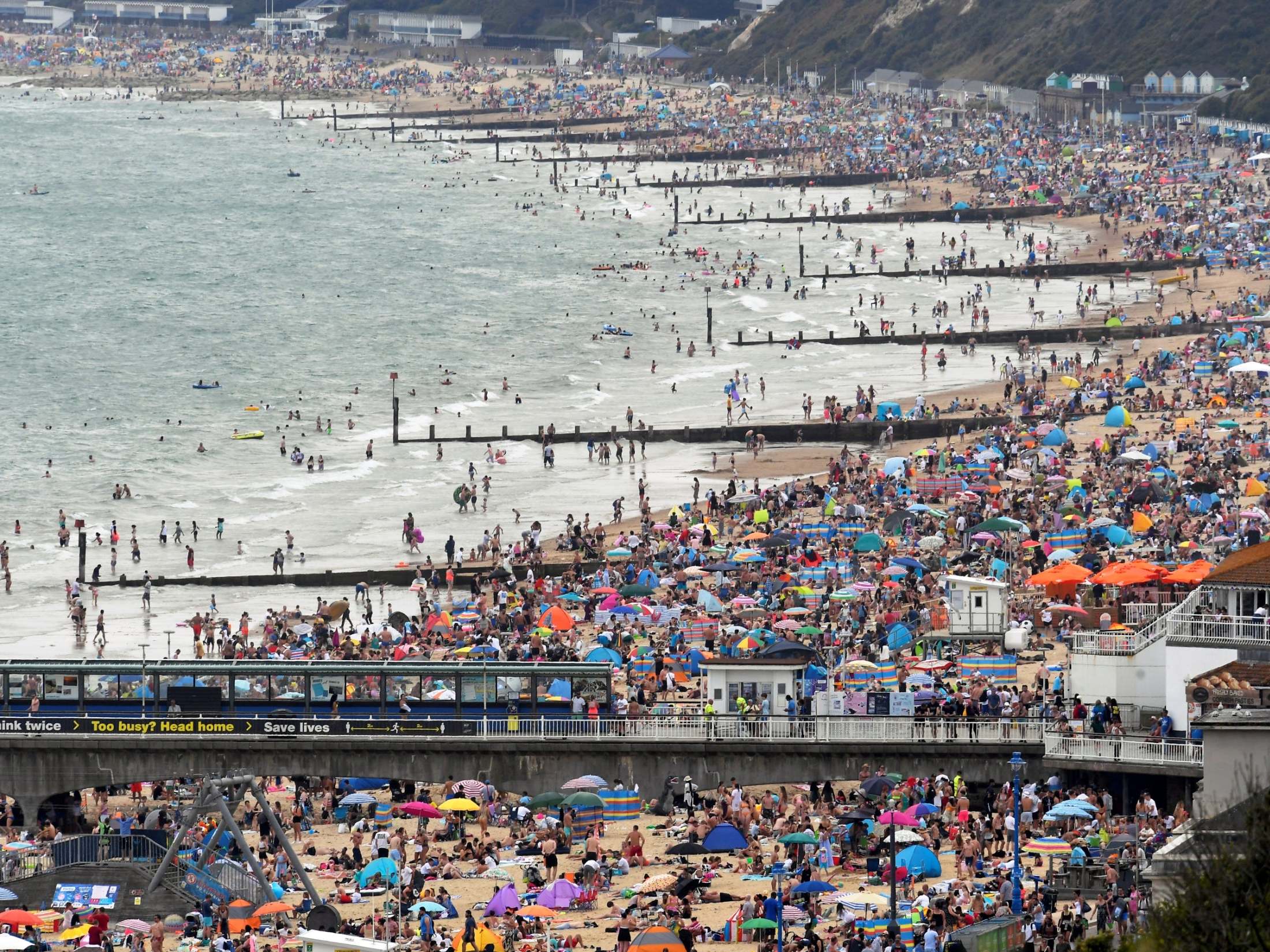