Boris Johnson is far from the first UK prime minister to claim the mantle of Franklin D Roosevelt’s New Deal (Tony Blair and Gordon Brown also paid homage to the Democrat president). And judging by some of the coverage of Johnson’s announcement, one might assume such rhetoric is justified.

The front page of today’s Times hails a “spending spree” that is “as bold as Franklin D Roosevelt’s New Deal”. But Johnson’s promise of £5bn of accelerated capital spending on hospitals, schools, roads, rail, prisons, courts and high streets is less impressive than the government’s spin suggests.

The total announced by the Prime Minister amounts to just 0.2 per cent of the UK’s 2019 GDP (£2.2trn). By comparison, FDR’s 1933-39 economic stimulus, which supported the US economy through the Great Depression, is estimated by economists Price Fishback and Valentina Kachanovskaya to have represented 40 per cent of the US’s 1929 (pre-depression) GDP. As a share of the economy, Johnson’s spending plan is 200 times less ambitious than the New Deal. It is also far outweighed by Germany’s recently-announced €130bn stimulus package, which accounts for nearly 4 per cent of the country’s GDP.

“It sounds positively Rooseveltian,” Johnson will declare of his programme in a speech in the West Midlands today. “It sounds like a New Deal. All I can say is that if so, then that is how it is meant to sound and to be, because that is what the times demand. A government that is powerful and determined and that puts its arms around people at a time of crisis.”

Yet despite UK GDP having fallen by 25 per cent since the Covd-19 crisis began, Johnson’s announcement includes no new money. The apparently heady sum of £5bn has merely been brought forward from the £600bn previously promised by Chancellor Rishi Sunak (a budget due to be spent between now and the middle of 2025).

The government’s refusal to genuinely emulate Roosevelt’s boldness is a missed opportunity. Though the UK’s national debt now stands at 100.9 per cent of GDP, the highest level since 1963, borrowing has rarely been cheaper. Indeed, such is the appetite for UK debt from investors that the government has sold bonds at negative interest rates. Investors are paying the British state to borrow money from them.

Before Covid-19 struck, the government had already committed to borrowing for investment, repudiating George Osborne’s past pursuit of a budget surplus. But current plans will do little to compensate for years, and even decades, of underinvestment (even after recent increases, UK government investment remains 0.5 percentage points below the advanced economy average of 3.4 per cent of GDP).

Johnson’s “infrastructure revolution”, then, is nothing of the sort. But even if it were, it would not be the sole test of whether the government has abandoned Hooverite austerity in favour of Rooseveltian stimulus. As well as total investment, the key number to watch is day-to-day spending on public services. Last year, the Institute for Fiscal Studies warned that even by 2023-24, current spending on services outside of health would be almost 15 per cent lower than at the start of the 2010s.

Austerity has inflicted profound damage on the UK’s social fabric. Rough sleeping in England has increased by 165 per cent since 2010;  life expectancy has stalled for the first time in more than 100 years; and the number of people in poverty in working families has reached a record high. To truly reverse austerity, the government will need to spend far more on the services that have been so neglected over the last decade.

Global report: WHO to send team to China to investigate Covid-19 origins

Death rate 'back to normal' in UK 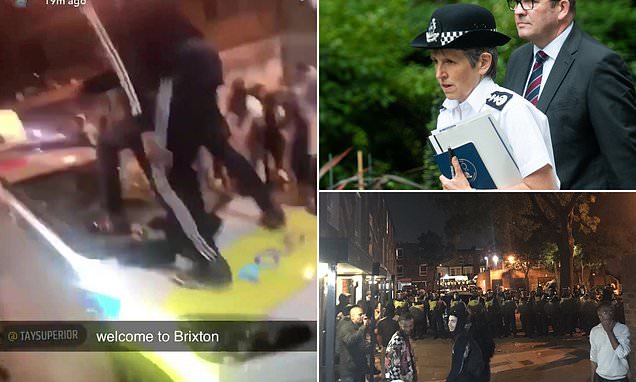 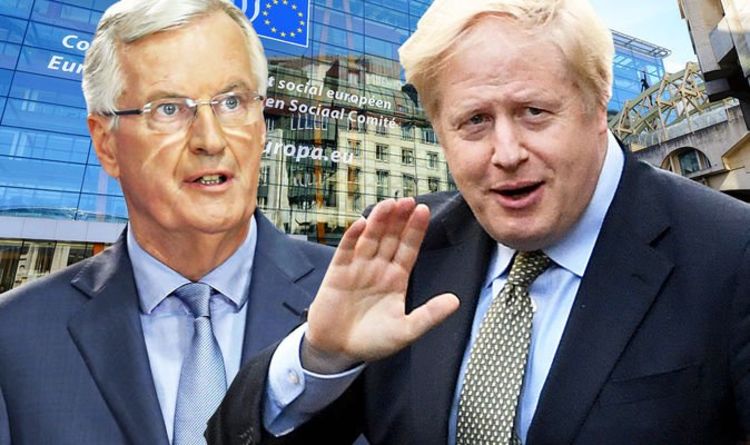 Brexit warning: EU demands ‘concrete changes’ before deal agreed ‘you depend on us’ 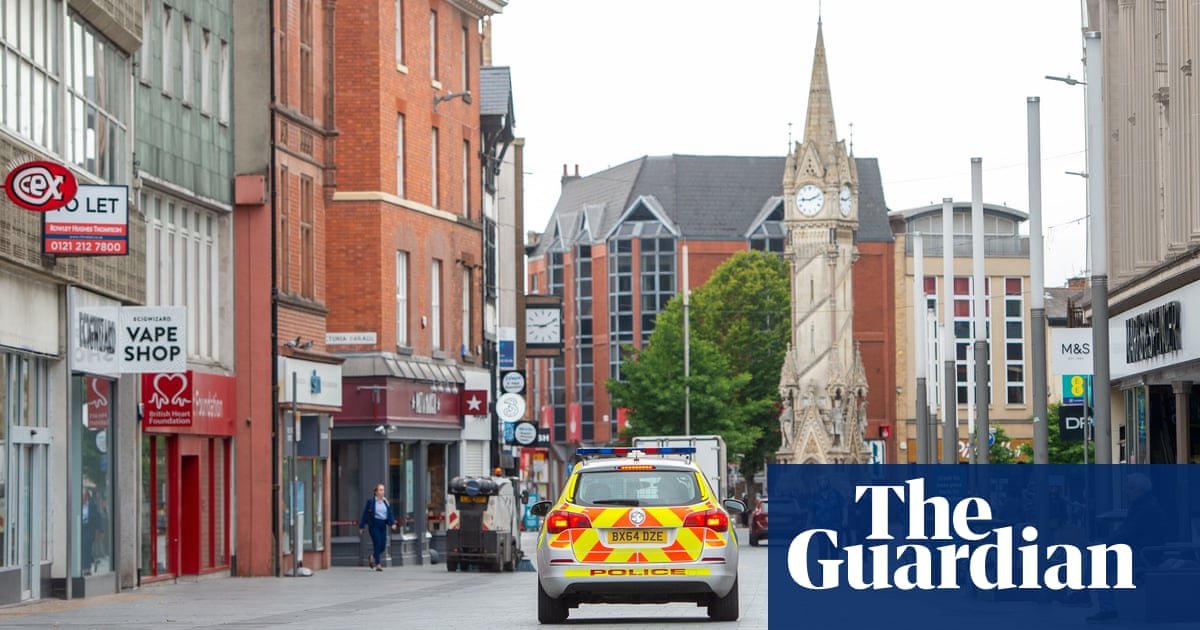 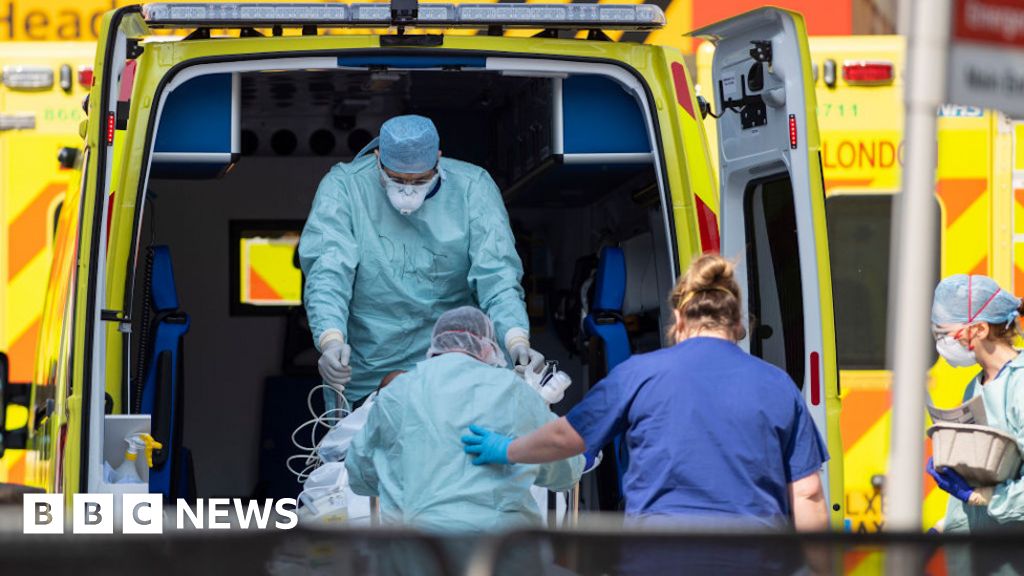 Death rate ‘back to normal’ in UK