Brexit Party leader Nigel Farage said he was visited by two police officers at his home in Kent to advise him on “essential travel”, with members of the public ordered to stay at home to stop the spread of the coronavirus. He said police told him they had received a complaint after he travelled to the port of Dover to report on illegal immigration on Monday during the COVID-19 pandemic.

Mr Farage blasted the visit by police as “a total waste of time and money”.

He tweeted to his 1.5million followers: “Lockdown lunacy.

“Two police officers just knocked on my door to advise me on essential travel.

“They had received a complaint that I had been to Dover to report on the illegal migrant scandal taking place.

“What a total waste of time and money.”

It comes after Mr Farage posted a video online of himself 70 miles away from his home in the Kent village of Westerham, standing outside the Dover port.

Sign our petition to give Captain Tom Moore a knighthood

Two police officers just knocked on my door to advise me on essential travel.

They had received a complaint that I had been to Dover to report on the illegal migrant scandal taking place.

What a total waste of time and money.

He wrote: “The illegal migrant scandal is bigger than anybody realises.

“Our government should stop the boats from coming, not help them to shore. Mark my words — this issue is not going away.”

But Twitter users quickly pointed out Mr Farage appeared to be breaking the lockdown rules by going on a 90-minute journey to film.

One said: “This is not an essential journey. You have broken the law. Perhaps @kent_police will have something to say”

Another said: “Another bit of essential travel from Nigel there….”

Great Big Lockdown Survey: Tell us what life’s like for you by answering THESE questions

One added: “There you are. Breaking guidelines again. Just like those you are complaining about.”

A Twitter user asked: “Should you be out on lockdown. Not a key worker are you.”

This is not the first time Mr Farage has sparked fury on Twitter, with users accusing him of breaking lockdown rules when he filmed at Pett Level beach in East Sussex, which is about 50 miles away from his home, on April 28.

One Twitter user said: “Long way to travel for non essential work nige . Or does the law not apply to you”

One told him: “You really ought to obey our laws if you want to live here, Nige”

Britons are being urged to travel only when its essential (Image: GETTY )

The UK is now on its seventh week of lockdown (Image: GETTY )

A Twitter user posted: “Is this an ‘essential journey’? Mr Farage is encouraging breaking lockdown rules by his actions.”

But Brexit Party MEP Rupert Lowe defended Mr Farage saying he was a journalist, who have been classified as ‘key workers’.

He posted: “Utter madness that police are chasing @Nigel_Farage for reporting in Dover on illegal immigration.

“Journalists have questionably been classified as ‘key workers’.

“Nigel has a radio show – he is a journalist. Surely the police have better things to do?”

The UK is on lockdown (Image: EXPRESS)

It comes after Mr Farage attacked members of the public that have ignored the UK Government’s lockdown rules in a furious rant.

During his LBC show over the weekend, the Brexit Party leader said he had seen members of the public taking advantage of the Government allowing people to exercise during the lockdown period.

Mr Farage stated there is a level of “middle-class hypocrisy” regarding the lockdown restrictions.

He said: “Between 70-80 percent of people think lockdown should continue.

“Yet when I went out at the weekend on Saturday I passed a local historical attraction, you couldn’t get in the carpark.

“I’ve never seen so many cyclists on the road in all my life.

“It almost seems to me there’s a bit of middle-class hypocrisy here.

“It’s as if lockdown needs to stay but lockdown really is for everybody else and not me.”

Kent Police told Express.co.uk they do not comment on matters involving individuals who have not been charged with a crime.

Trial of coronavirus contact-tracing app begins on Isle of Wight 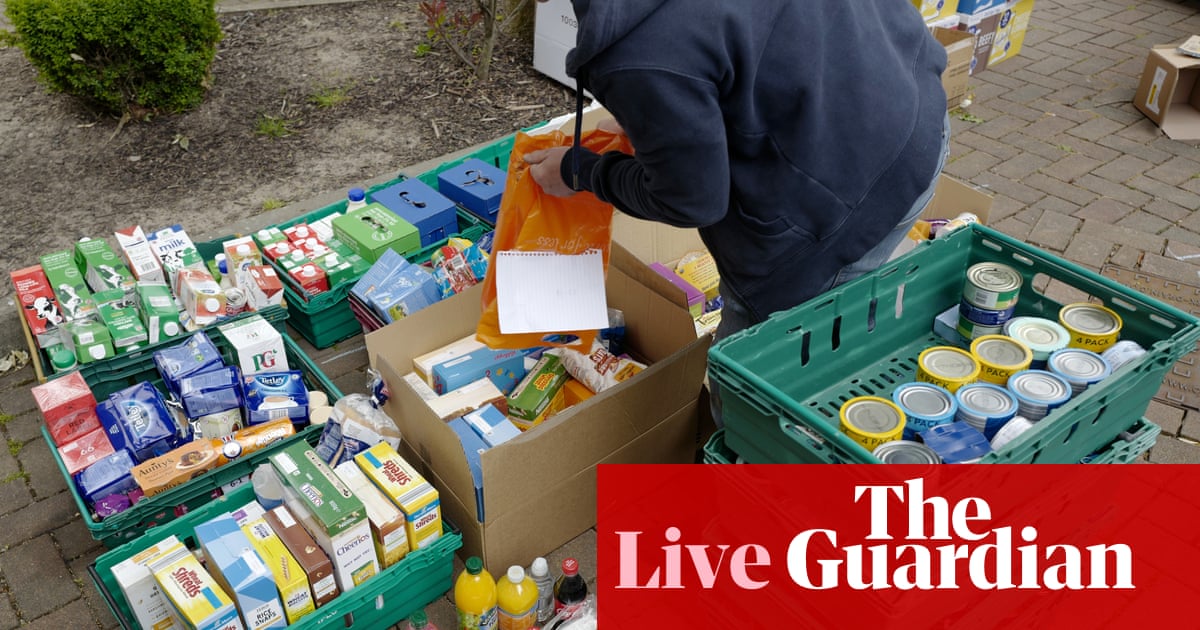 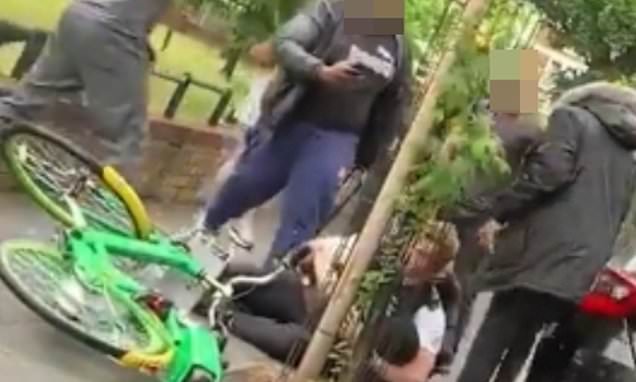 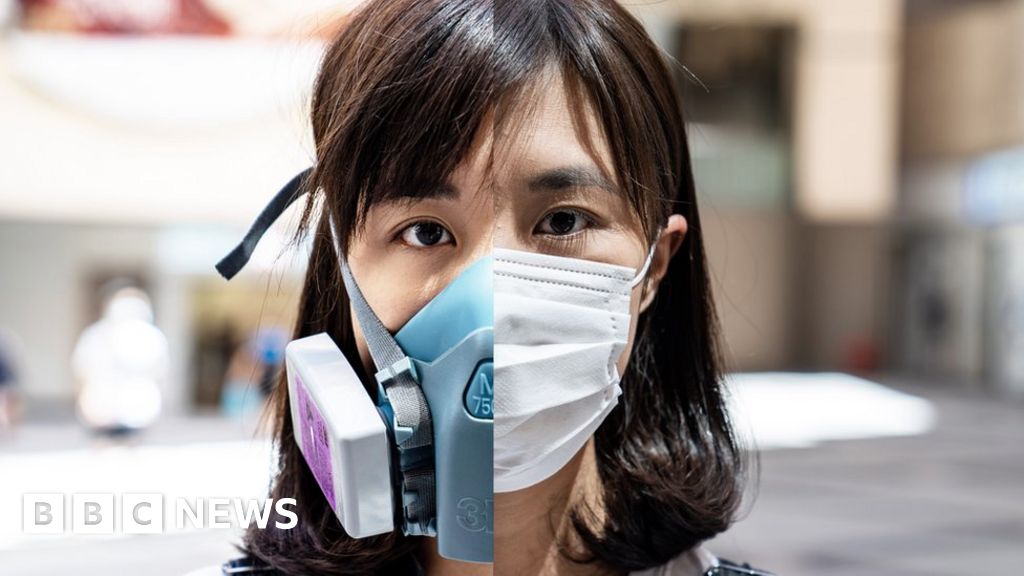