They’re some of the most incredible creatures to have ever roamed our planet, and now you can bring dinosaurs into your home through augmented reality (AR).

Google has launched new AR effects that let you turn your home into your own Jurassic World.

“Watch the massive T. Rex stomp in your living room or gaze up at a majestic Brachiosaurus as it towers above a neighbourhood tree.”

To bring dinosaurs into your home, simply search for a dinosaur on Google on your smartphone, and tap ‘View in 3D’.

You’ll then be able to rotate or zoom in to explore every aspect of the magnificent creature.

Here’s a step-by-step guide to bring 3D dinosaurs into your home.

How to bring 3D dinosaurs into your home

Kanye West: Wash Us in the Blood review – an intensely potent study of race and faith 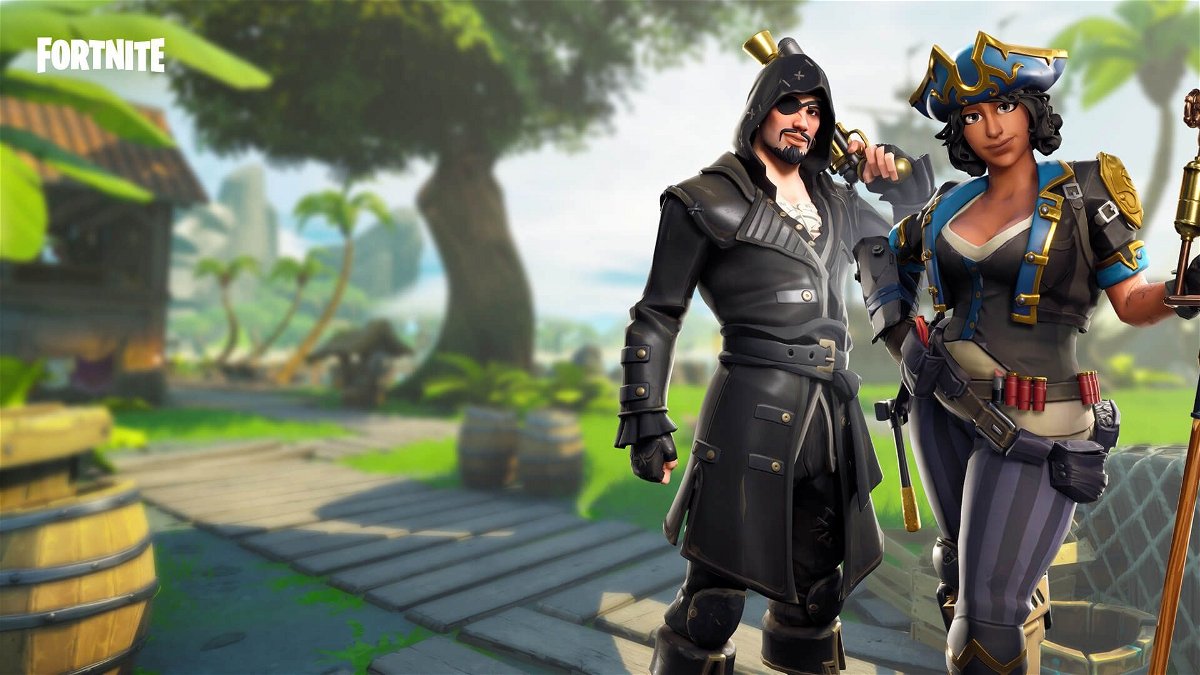 Fortnite Save The World: From Early Access to ‘Pay-to-Play’