Twitter’s efforts to crack down on tweets containing 5G conspiracies are having some unintended consequences.

According to the platform, it will tweak how it flags those conspiracies after mistakenly labeling innocent tweets containing 5G buzzwords.

‘In the last few weeks, you may have seen Tweets with labels linking to additional info about COVID-19,’ said Twitter’s

In the last few weeks, you may have seen Tweets with labels linking to additional info about COVID-19. Not all of those Tweets had potentially misleading content associating COVID-19 and 5G. We apologize for any confusion and we’re working to improve our labeling process. (1/4)

As reported by The Week, tweets with words like ‘oxygen’ and ‘frequency’ appear to be among the keywords getting some benign tweets banned.

Those words may have potentially been identified as keywords by Twitter since, as The Verge notes, conspiracies allege that a frequency created by 5G ‘suck oxygen from atmosphere.’

As a result of the misidentifications, Twitter says that it’s, ‘building new automated capabilities to apply these labels to Tweets we think could be relevant.’

It has not said when that change will be officially introduced.

Twitter recently began labeling some tweets promoting 5G conspiracy theories by plastering them with a message that reads ‘get the facts on COVID-19’ which directs users to a fact-checking page titled, ‘No 5G isn’t causing coronavirus.’

The page debunks the myths, linking to official sources and credible reports in the media.

‘We’re prioritising the removal of COVID-19 content when it has a call to action that could potentially cause harm,’ a spokesperson told CNBC last month.

‘As we’ve said previously, we will not take enforcement action on every Tweet that contains incomplete or disputed information about COVID-19.’

Twitter’s decision to label the content is part of a broader push by social platforms to stamp out conspiracy theories and misinformation regarding coronavirus.

Despite the efforts, some hoaxes, including baseless theories that 5G causes coronavirus, have managed to spread, sometimes with real-life consequences.

Pictured: Charred remains of a Vodafone 4G communications mast in Chelmsley Wood, Solihull after conspiracy theorists confused it with a 5G mast

In May, dozens of incidents were reported in Europe, and Australia where vandals damaged cellular antennas and made threats to telecom workers over unfounded fears that the coronavirus was being spread through 5G technology.

Likewise, telecom firms were warned after dozens of arson attacks on 5G towers were reported in the United Kingdom, Holland, and Belgium in April.

While Twitter had previously announced that it would take action against conspiracy theories attempting to link 5G and coronavirus, the appearance of labels is the first evidence of what the platforms exact course of action will be.

In some cases, the platform has opted to remove content entirely as opposed to veiling it behind a fact-checking message.

In late April, the company said it had already removed 2,230 tweets ‘containing misleading and potentially harmful content’ since updating its policies on March 18.

How 5G, an ultra-fast form of mobile internet, became embroiled in a nonsensical coronavirus conspiracy theory

5G is a form of mobile internet which utilises high levels of the electromagnetic spectrum and poses no known risk to human health.

It is becoming widely integrated in telecommunications and offers ultra-fast mobile internet.

But the form of wireless communication is called non-ionising, meaning it can not damage DNA or bodily tissues.

Many phones are now 5G compatible, as are other electronic devices.

5G is also being lined up for use in self-driving cars and other forms of instantaneous communication while on the move.

Around a year ago, nonsensical claims emerged online claiming 5G was hazardous to health.

A cult following of misinformed individuals developed and they propagated false theories about its danger to human health.

They were largely restricted to dark corners of the web, such as the content produced by conspiracy theorist David Icke.

But since the coronavirus pandemic, such beliefs have become more mainstream.

This caught traction, and resulted in dozens of attacks on phone masts. It is believed the vandals were targeting 5G masts, but some were unable to tell the difference between a 5G mast and a 4G mast.

Social media companies, industry bodies, health experts, radiation experts and fact-checking organisations have been forced to put out damning statements reiterating the fact there is not a single shred of reputable evidence linking 5G to coronavirus.

Or, for that matter, linking 5G to and health concerns.

But, despite the best efforts of those in the know, the claims are still circulating online.

There are two main theories: one falsely suggests 5G suppresses the immune system while the other falsely claims the virus is somehow using the network’s radio waves to communicate and pick victims, accelerating its spread.

The conspiracy theorist flames were fanned by celebrity Amanda Holden  when she tweeted a link to a petition about the COVID-19/5G theory.

David Icke was put on camera by London Live and allowed to spew his views, which are factually incorrect, and the broadcaster was reprimanded by OFCOM, saying it ‘had the potential to cause significant harm to viewers’.

Eamonn Holmes also appeared to air sympathies with the theories on This Morning, when he offered an emotional defence of the belief. 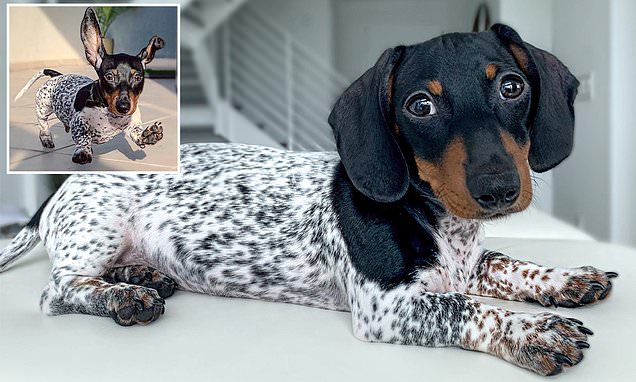 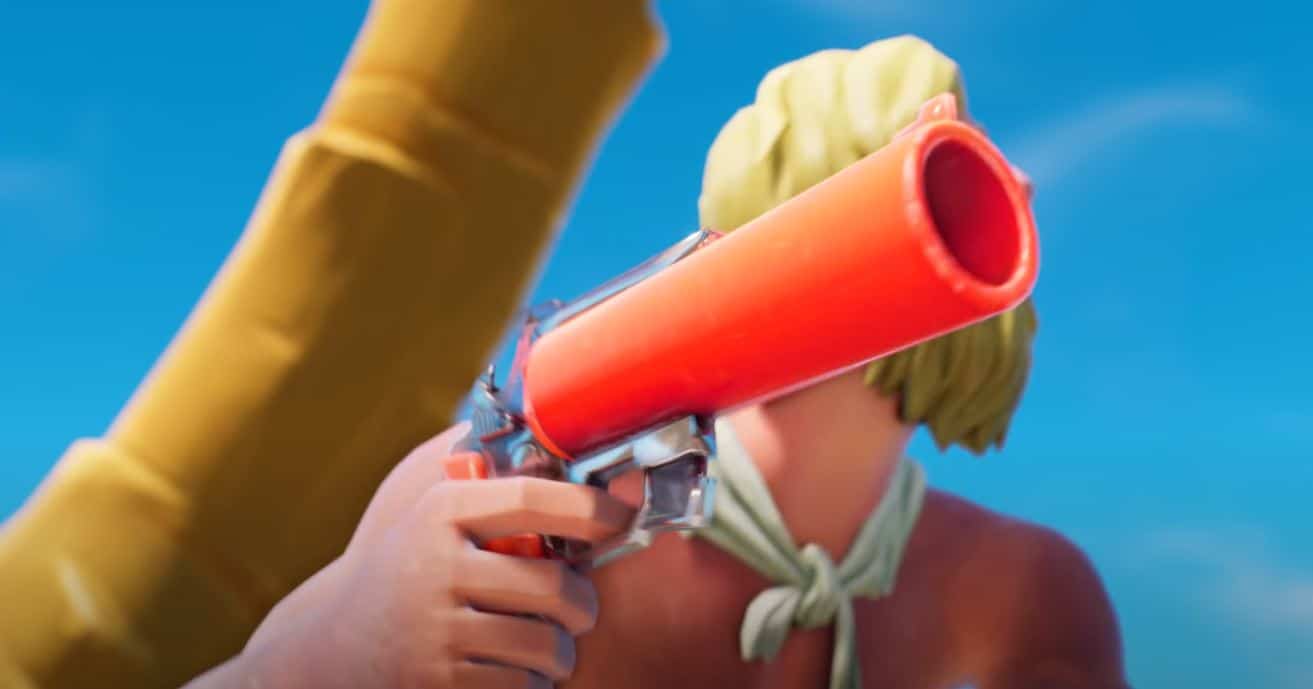 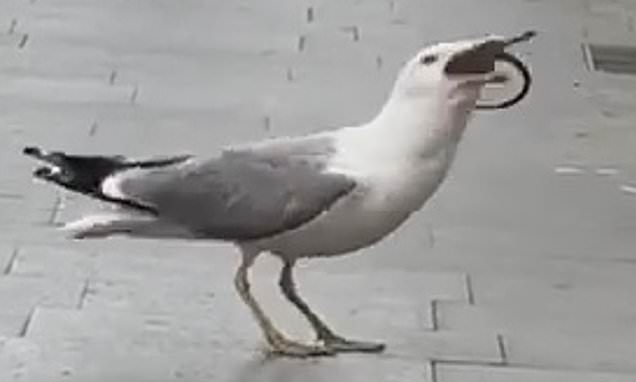 Seagull swallows whole RAT on street in Rome in video