By James Ayles For Mailonline

Graham Potter’s side  have got off to great start since restart having beaten Arsenal and held Leicester to a goalless draw to gain four points to see them six points from relegation as they look to continue form tonight.

The Red Devils  will have a slight disadvantage having played this weekend to make it through to the FA Cup semi-finals, with their opponents well rested after last playing the previous Tuesday. 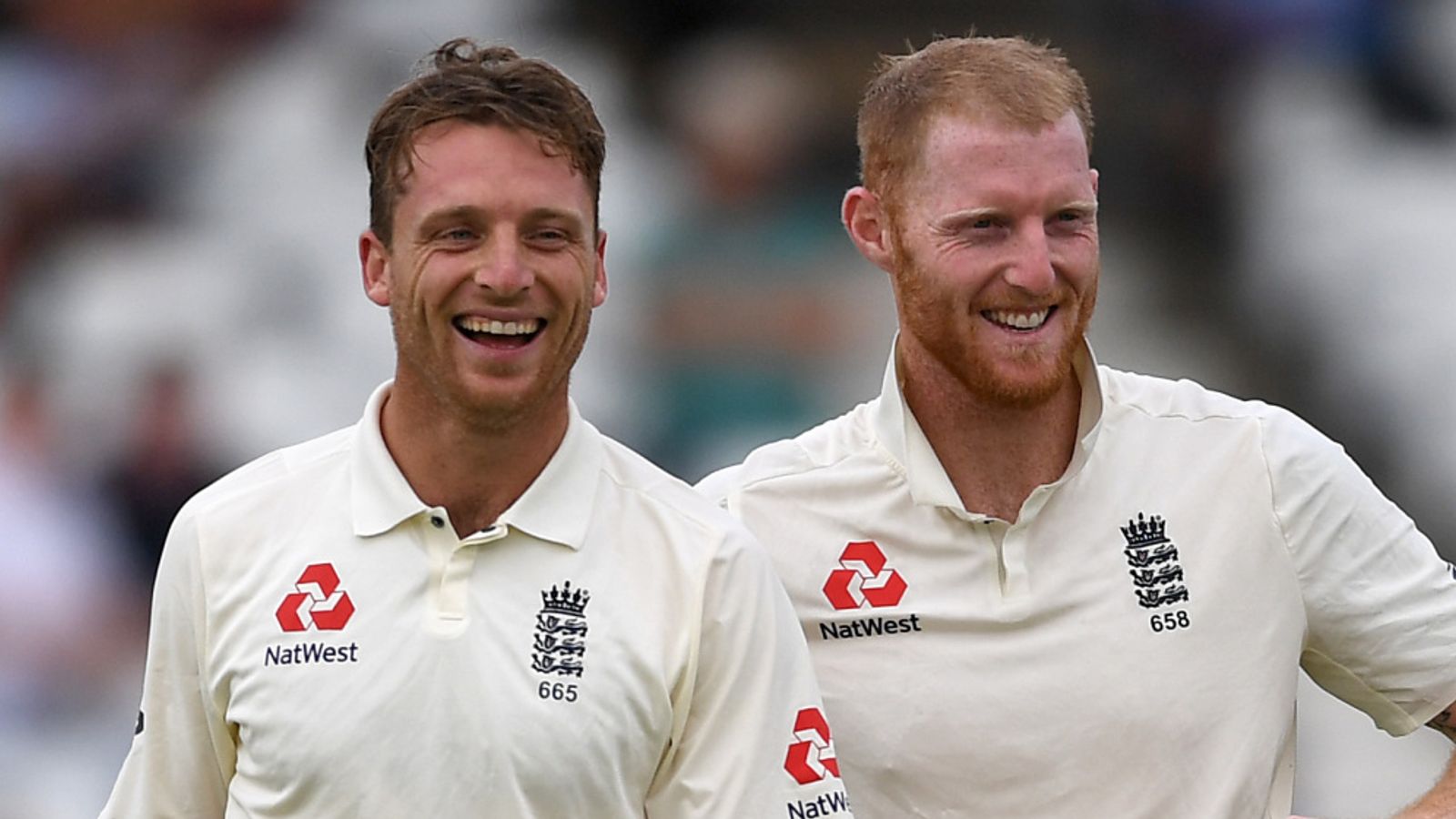 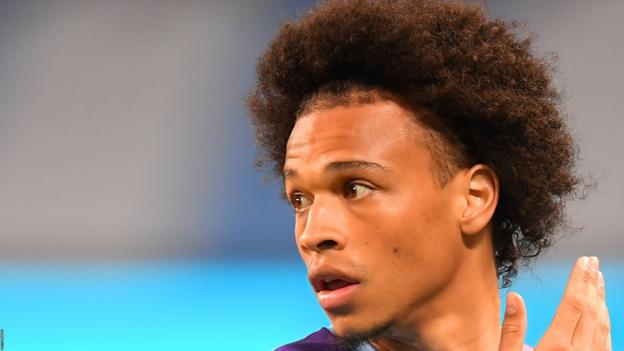 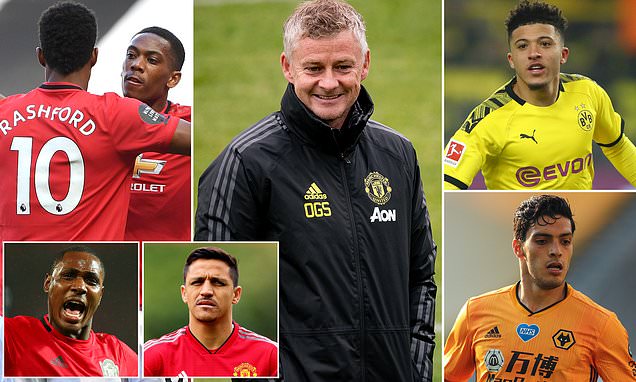