Although the Israelite King Omri does not feature prominently in scripture, archaeology has shed more light on his reign. In particular, Omri is named on the Mesha Stele or Moabite Stone, which has been dated to about 840 BC. The nearly 3,000-year-old stone slate was discovered in 1968 in Jordan and is touted as the longest Iron Age text found in the Levant.

According to Tom Meyer, a professor in Bible and theology at Shasta Bible College and Graduate School in California, US, the discovery validates passages found in the Book of Kings.

Professor Meyer told Express.co.uk: “Numerous archaeological discoveries have come to light relating to the Israelite King Omri who reigned for a short period of twelve years over the northern kingdom of Israel – 884 to 872 BC.

“Though King Omri is given little attention on the pages of the Bible compared to other kings, these archaeological discoveries shed light on his famous and powerful reign.

“As for the first object, the name Omri appears on the Mesha Stele; this was the first-ever mention of an Israelite king outside the pages of the Bible.”

Archaeology news: Two discoveries in the Levant could validate passages in the Bible (Image: GETTY)

The Mesha Stele has been dated to the time of Ahab, the son and successor of Omri.

Discovered by French archaeologist Charles Clermont-Ganneau, the stele was shattered by a local Bedouin tribe, the Beni Hamida, searching for gold in 1969.

Today, the slab features numerous cracks and is reconstructed with 34 surviving inscriptions.

Professor Meyer said: “Fortunately, a plaster cast was made prior to its destruction.

“The original stele was reconstructed and is now on display in the Louvre.

Even 100 years after Omri’s death, his famous and powerful reign is remembered

“The Mesha Stele, which also mentions the name of the Hebrew God YHWH, describes from Mesha’s – the King of Moab – perspective how Moab, with the favour of Chemosh their god, was delivered from Israelite subjugation: ‘Omri had occupied the land of Medeba.'”

Professor Meyer believes the king supplied the demand for wool through the port city of Tyre, in modern-day Lebanon.

He said: “Tyre needed textiles in order to produce their infamous purple-dyed products.

“The purpose of the stele is indicated in lines three to four, where King Mesha says that he erected the stele at the high place of Qarhoh to venerate Chemosh his god.”

But this is not the only discovery that relates to the Bible’s account of King Omri.

The Black Obelisk of Shalmaneser III, dated to about 840 BC, also names the Israelite king.

The Assyrian obelisk was discovered in 1846 by archaeologist Sir Austen Henry Layard and is on display at the British Museum.

An inscription on the obelisk reads: “I received the tribute of Iaua (Jehu) son of (the people of the land of) Omri: silver, gold, a golden bowl, a golden vase with pointed bottom, golden tumblers, golden buckets, tin, a staff for a king [and] spears.”

Professor Meyer said: “Shalmaneser 3 King of Assyria – 859 to 824 BC – not only refers to the next king of Israel (Jehu) as the ‘son of Omri’ but the obelisk also provides Jehu’s picture, the only image of an Israelite king ever discovered.

“Even 100 years after Omri’s death, his famous and powerful reign is remembered by a series of famous Assyrian Kings like Tiglath-Pileser III and Sargon II who mention the northern kingdom of Israel as ‘Omri-Land’.

“There is no doubt that these discoveries related to the famous King Omri help confirm the historical reliability of the Biblical record.”

Professor Meyer is a public speaker and lecturer who has memorised more than 20 books from the Bible and is known as the Bible Memory Man.

High cholesterol: How to naturally lower 'bad' cholesterol levels according to expert

Sperm get a wriggle on by swimming like playful otters 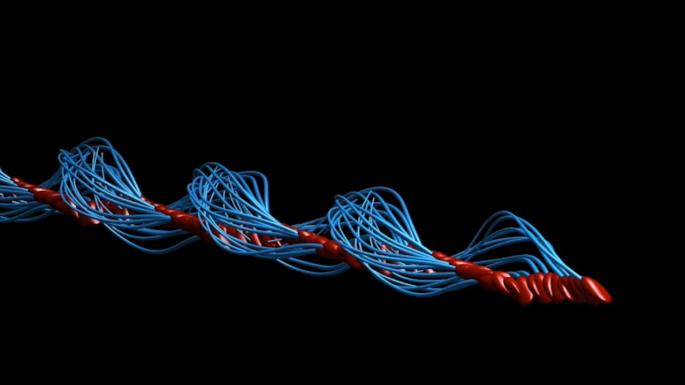 Sperm get a wriggle on by swimming like playful otters 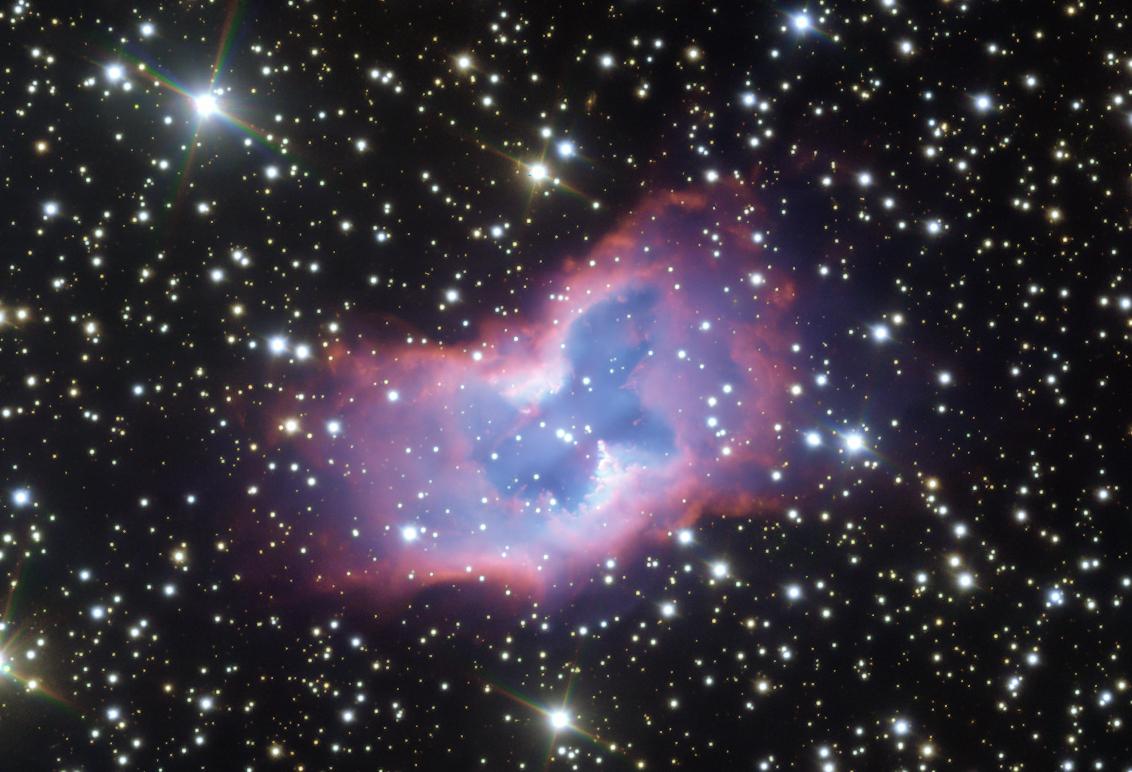 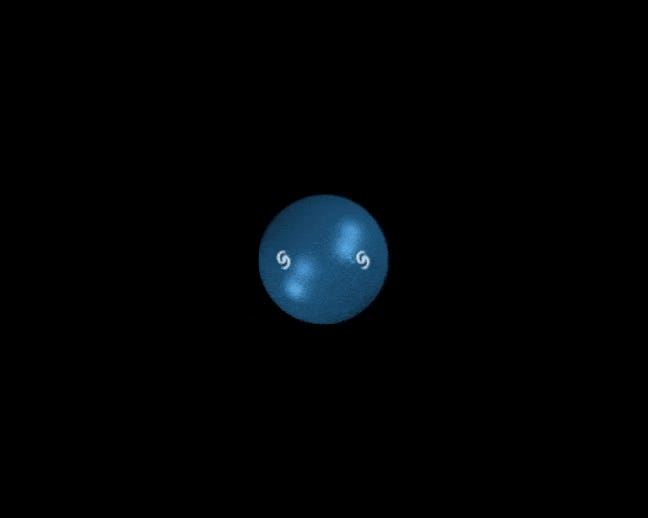 Ask Ethan: How Old Are The Most Distant Stars We Can See? 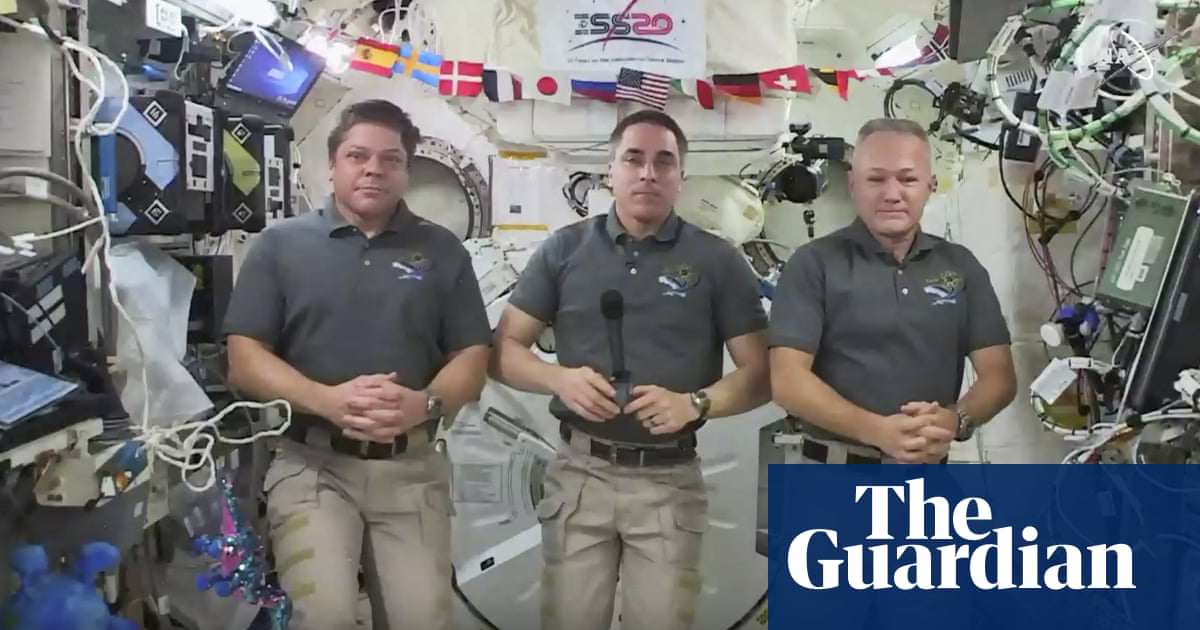