After analysis of images shot by US-based space agency NASA’s Solar and Heliospheric Observatory (SOHO) satellite, alien life enthusiasts believe they have spotted a huge UFO near the Sun. What appears to be a solar anomaly close to the Sun’s surface is claimed by alien life conspiracy theorists to be a UFO of an almost incomprehensible scale.

According to prominent alien hunter Scott Waring, the supposed UFO is at least ‘ten times the size of Earth’.

his cube, spotted in the northern hemisphere of our Sun, is many times bigger than Earth itself

Mr Waring also believes the UFO came from the Sun’s core, where it is feeding off our host star’s immense energy.

The UFO enthusiast said on his etdtabase.com blog: “In the image, I added light and focus and we can see that the red material is gathering around its hull.

“It may be a special particle from the Sun. This cube has a non-reflective black surface, like a stealth fighter jet – it absorbs, but does not reflect.

“This cube, spotted in the northern hemisphere of our Sun, is many times bigger than Earth itself.”

Waring proceeds to speculate why the ‘cubed spacecraft’ is attracted to our solar system’s star.

He said: “The cube is often seen coming and going from our Sun.

UFO sighting: Launched in 1995, SOHO studies the Sun from its interior to its outer atmosphere (Image: NASA)

“It is thought either the cubes created a hollow Sun to live within and gather energy, or there is some special particles that we are not yet aware of at our stance of existence.

“These cube ships could be gathering those rare particles.

“Ether way, it is their Sun not ours – we don’t have control over it as much as they will and that alien species probably existed long before earth itself existed.

“So, what right do we have to claim the Sun as our own?

Space scientists who have worked for NASA in the past have a much simpler explanation for all of the bizarre UFO sightings reported.

According to former NASA engineer James Oberg, most UFO sightings are nothing more than “space dandruff” floating in front of cameras.

These specks of dandruff can be anything from bits of chipped paint drifting aimlessly in zero gravity, flakes of ice or spacecraft insulation that has broken off.

He said: “I’ve had enough experience with real spaceflight to realise that what’s being seen in many videos is nothing beyond the ‘norm’ from fully mundane phenomena occurring in unearthly settings.”

Mr Oberg argued human brains are not wired to make sense of these tiny objects floating above the planet.

SOHO is a joint mission of the European Space Agency (ESA) and NASA.

Launched in 1995, SOHO studies the Sun from its interior to its outer atmosphere, with an uninterrupted view from its vantage point between the Sun and our planet, approximately a million miles from Earth.

And over the past 25 years, NASA’s SOHO has also become the greatest comet finder in human history.

The observatory’s comet-hunting prowess comes from a combination of its long lifespan, its sensitive instruments focused on the solar corona, and the citizen scientists who constantly scour SOHO’s data for previously-undiscovered comets.

Sarah Gilbert, the researcher leading the race to a Covid-19 vaccine 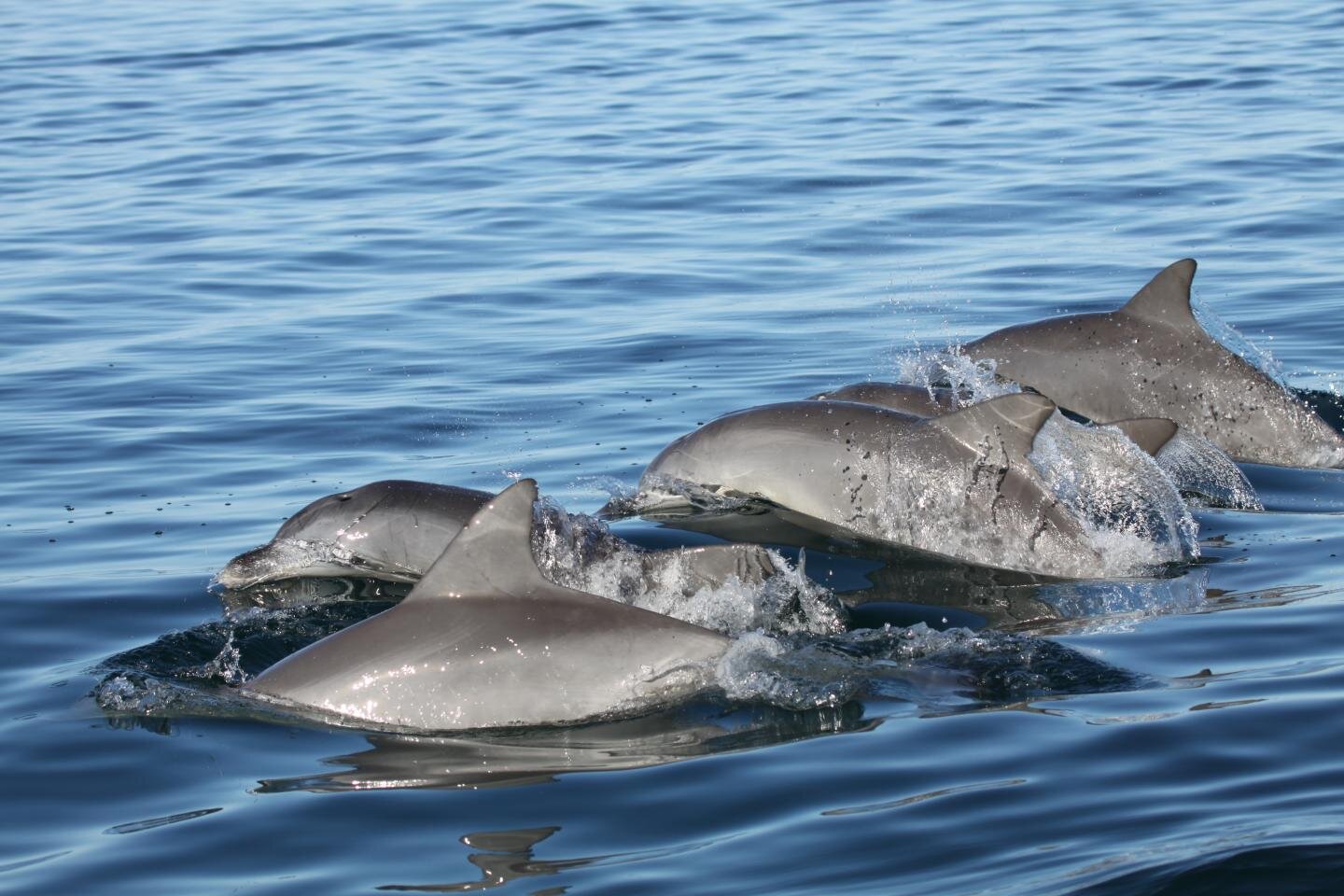 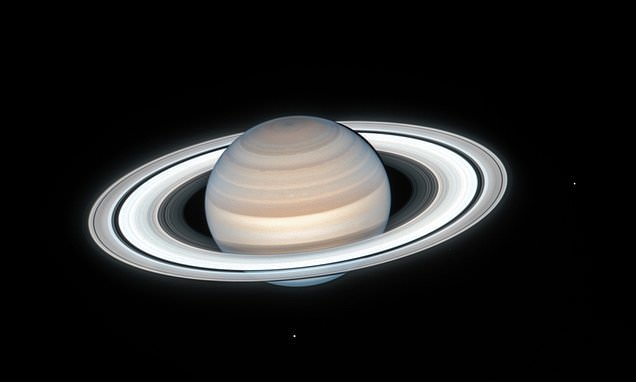