AN EPIC lightning flash over Brazil has just been labelled as the single longest lightning bolt ever recorded.

The mega bolt actually occurred back in 2018 on Halloween.

Fresh analysis from the World Meteorological Organization (WMO) has now given it the world’s longest lightning bolt to be recorded title.

New satellite technology was used to compare the epic 2018 flash to the previous record holder.

This was a 200-mile-long lightning bolt that lit up the sky over Oklahoma in 2007.

As the new record holding bolt is over twice as big as the previous one, you would be forgiven for thinking that lightning strikes are getting larger.

However, the WMO thinks it’s because the technology we use to measure them is getting better.

“Environmental extremes are living measurements of what nature is capable, as well as scientific progress in being able to make such assessments.

“It is likely that even greater extremes still exist, and that we will be able to observe them as lightning detection technology improves.

“This will provide valuable information for establishing limits to the scale of lightning – including megaflashes – for engineering, safety and scientific concerns.”

South America sees a lot of lightning because it tends to strike in highly humid areas.

As part of its recent research the WMO used weather-monitoring satellites operated by the EU, the US and China.

The study also found a lightning bolt which broke the record for longest duration.

This flash lit up the sky over northern Argentina for almost 17 seconds in March 2019.

These findings were published by the American Geophysical Union’s Geophysical Research Letters.

Here’s everything you need to know…

NESSIE, IS THAT YOU?

BEEP IN THE NIGHT

US Marines’ new weapon can electrocute enemies from 300 feet away

In other news, a mysterious spike in radiation levels has been detected over northern Europe.

The Arctic is thought to have recorded its highest temperature ever of 38C.

And, over 1,000 tons of plastic is raining down on the Western US each year, according to concerned scientists.

Does thunder and lightning bother you? Let us know in the comments…

We pay for your stories! Do you have a story for The Sun Online Tech & Science team? Email us at [email protected] 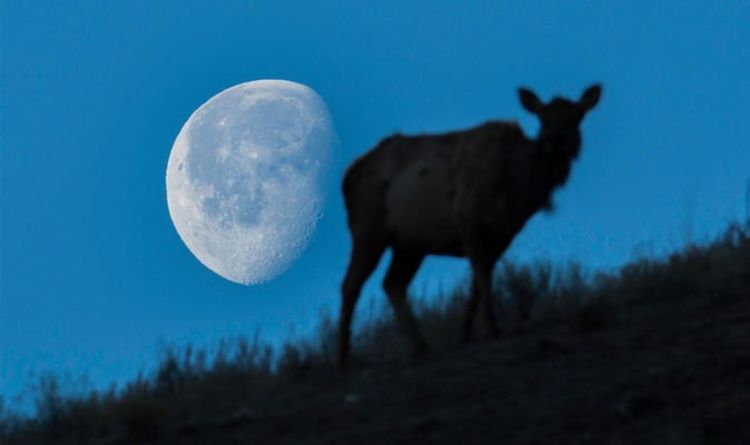 Full Moon 2020: When is the July Buck Moon and what is the meaning behind its name? 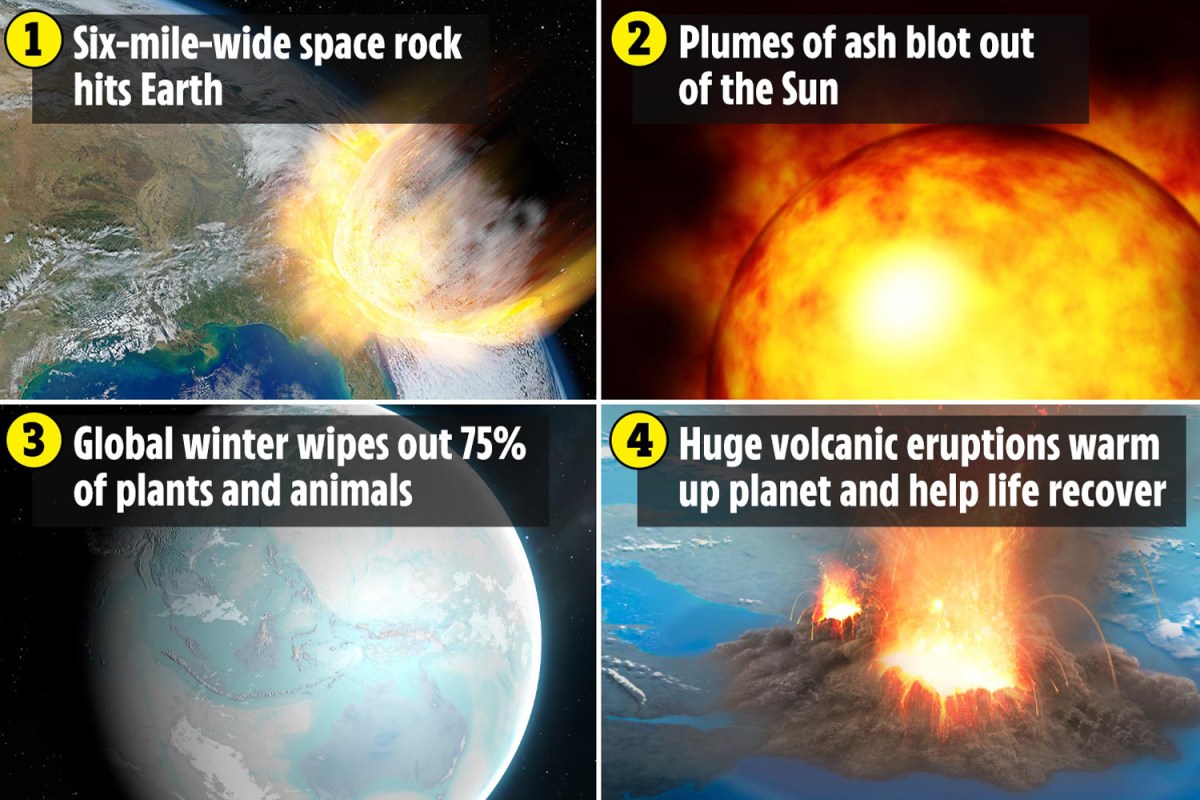 Dinosaurs WERE wiped out by giant killer asteroid and not mega-volcanoes, scientists reveal