SpaceX’s Falcon 9 rocket is set for liftoff from Cape Canaveral on Tuesday carrying the U.S. Air Force’s next GPS 3-series navigation satellite destined for an orbit more than 12,000 miles above Earth.

The Lockheed Martin-built GPS 3 SV03 satellite mounted atop the rocket is the third member of an upgraded generation of GPS navigation spacecraft, featuring higher-power signals that are more resilient to jamming, and additional broadcast frequencies to make the GPS network more interoperable with other navigation satellite fleets.

Unlike SpaceX’s previous launch of a GPS payload in 2018, the mission will fly a slightly different profile to reserve fuel for landing of the Falcon 9 booster. Read our mission preview story for more information.

The timeline below outlines the launch sequence for the Falcon 9 flight with the GPS 3 SV03 spacecraft.

See our Mission Status Center for details on the launch.

No, Wigan is not 'on the verge of Covid lockdown' like Leicester 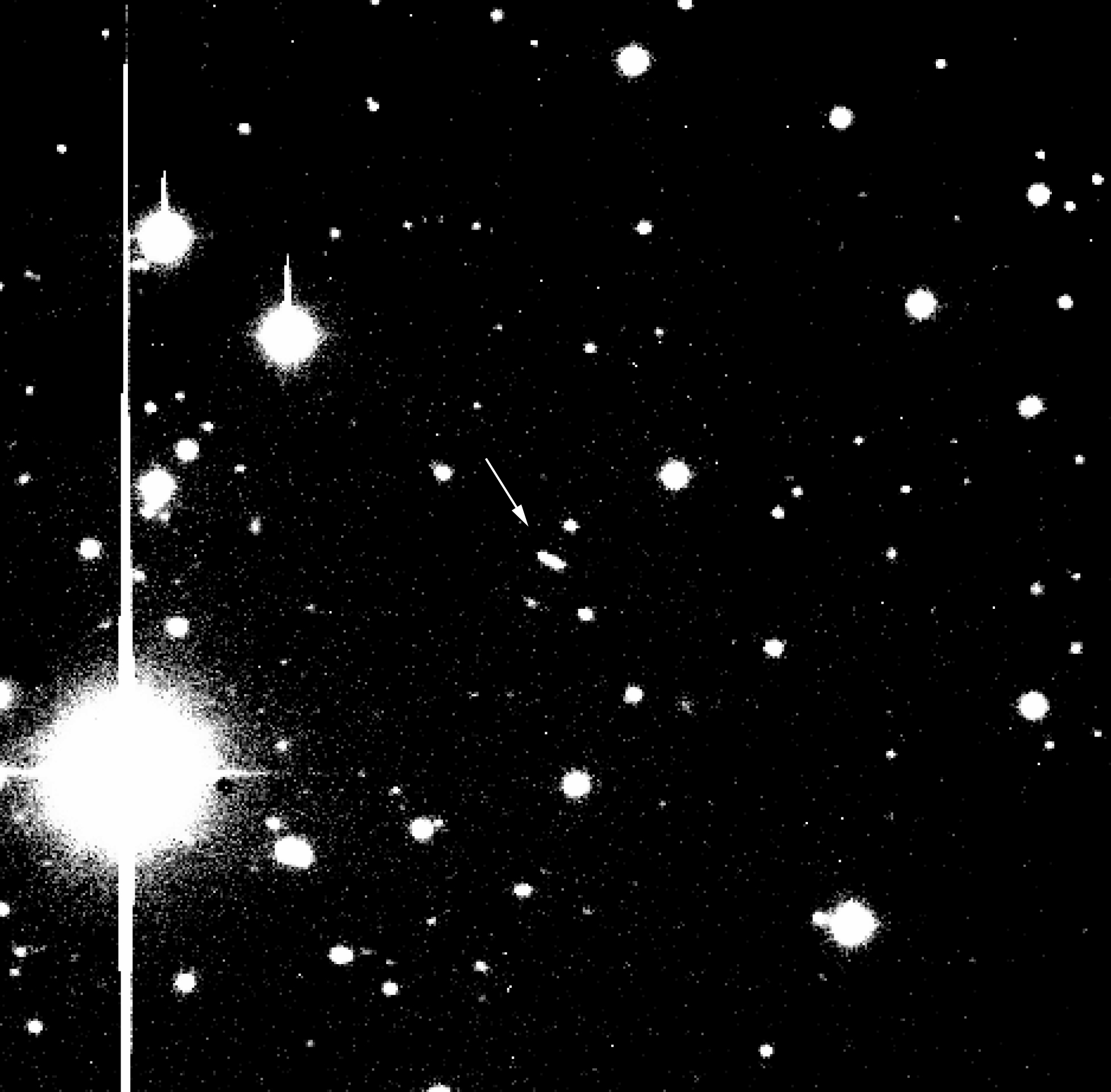