Lunar eclipses are an exciting affair, particularly for astronomers stuck home due to the coronavirus pandemic. This week, on the night of July 4 to the morning of July 5, the Moon will dip into Earth’s shadow, partially darkening in the progress. The so-called partial penumbral eclipse will pass over the United States, South and Central America, West Europe, and most of Africa.

Depending on where you live, the eclipse will either start late on Saturday, July 4 or early on Sunday, July 5.

This part of the eclipse will be visible from London but the Moon will then set at 4.37am BST (3.37am UTC).

Maximum eclipse, or when the Moon is mostly covered by the Earth’s shadow, will peak at about 5.29am BST (4.29am UTC).

Lunar eclipse 2020: When will the next Blood Moon grace the skies (Image: GETTY)

Lunar eclipse 2020: A diagram of the Moon’s orbit and the lunar phases (Image: EXPRESS)

What is a penumbral eclipse of the Moon?

Lunar eclipses are divided into total (umbral) and penumbral eclipses.

There are two types of eclipses because the Sun’s glow happens to cast two shadows behind Earth.

The umbral shadow is the darker of the two and narrows down as it extends from Earth – it is responsible for total eclipsing.

The penumbral shadow is weaker and more diffuse and grows outwards on either side of the umbra.

As a result, penumbral eclipses are weaker and often go unnoticed.

When is the next Blood Moon eclipses?

Although the term Blood Moon is not scientific, it is associated with total lunar eclipses.

During totality, sunlight scattered around the edges of the planet still falls on the Moon, giving it a rusty brown or orange hue.

Between now and 2025, the US space agency NASA predicts there will be five Blood Moon eclipses.

Unfortunately, hopeful stargazers will have to wait until next year for the next one.

Lunar eclipse 2020: Penumbral eclipses are not as striking as total eclipses (Image: GETTY)

NASA said: “The name ‘Blood Moon’ is also sometimes used for a Moon that appears reddish because of dust, smoke or haze in the sky.

“And it can be one of the Full Moons of autumn when the leaves are turning red.”

NASA said: “Because the Moon’s orbit with respect to the Sun has a mean duration of 29.53 days, there will always be one, and possibly two, lunar eclipses during each 345-day interval when the Sun (and Earth’s shadows) pass through the nodal eclipse zones. These time periods are called eclipse seasons”

“The mid-point of each eclipse season is separated by 173.3 days which is the meantime for the Sun to travel from one node to the next.

“The period is a little less than half a calendar year because the lunar nodes slowly regress westward by 19.3 degrees per year.”

However, before the year is over, there will be another penumbral eclipse on the night of November 29 to November 30.

There will also be a total eclipse of the Sun over the Pacific and parts of South America on December 14. 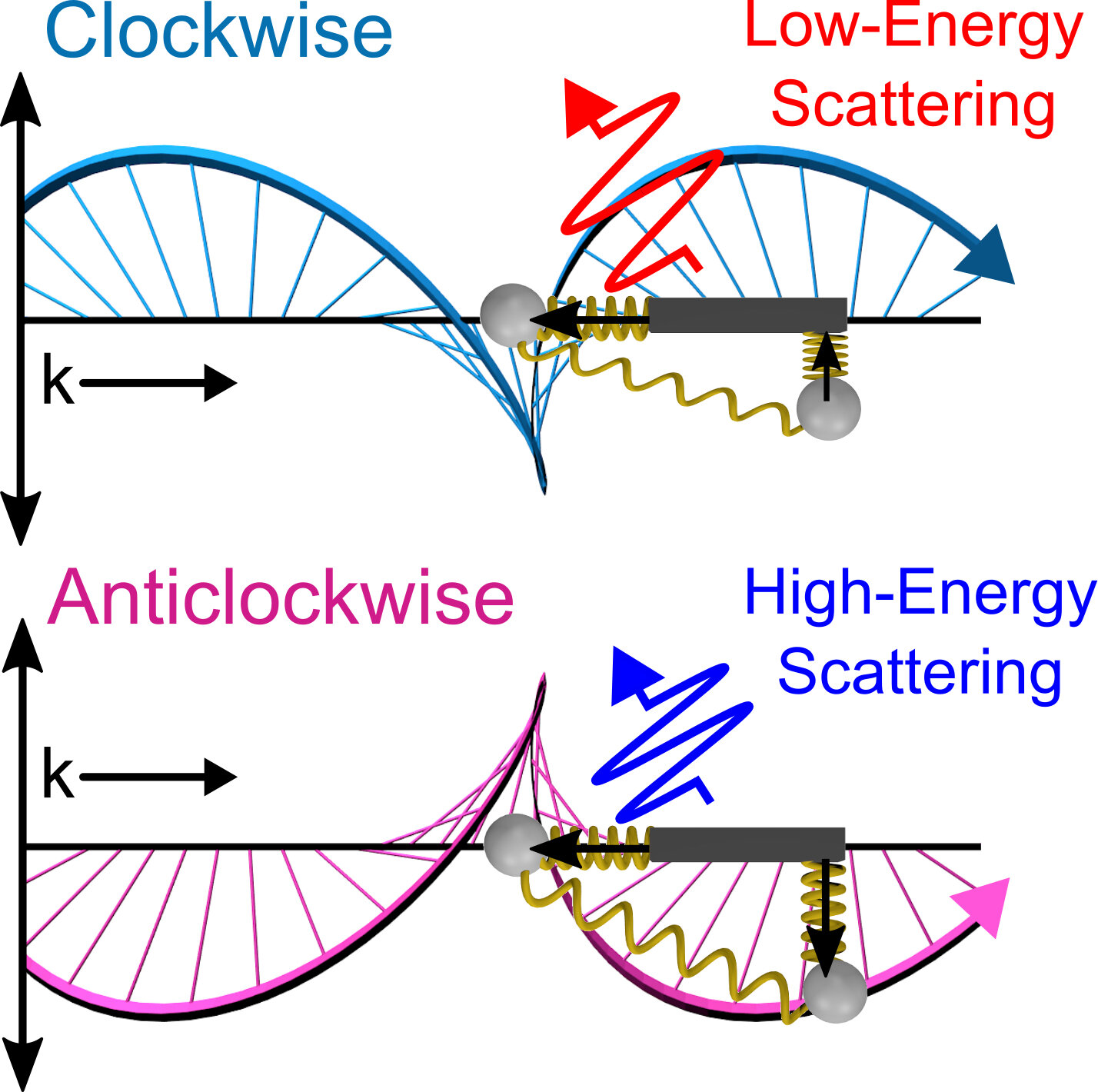 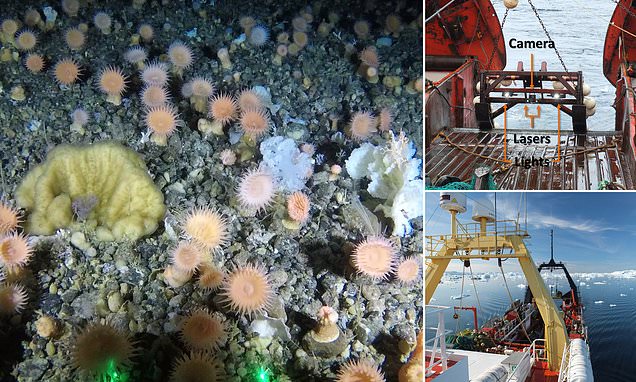 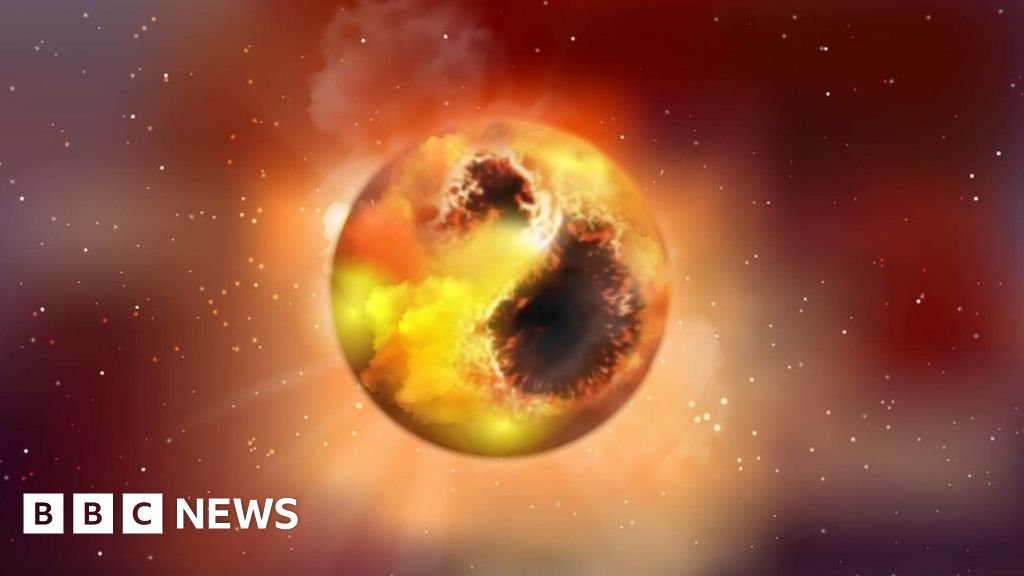