In the sitcom’s twelve-year run, The Big Bang Theory brought nerd culture into millions of homes on a weekly basis. Of all the fandoms that the merchandise-hoarding Pasadena gang took part in, DC Comics loomed the largest, from Flash costumes to Adam West cameos. Much like the cultural influence that landed Friends in the Legion of Super-Heroes in the late 90s, it’s inevitable that the characters made the crossover into the DC Comics universe they love. But when they did, they bit off more than they could handle when they decided to step into Power Girl’s life.

Power Girl, aka Kara Zor-El, aka Karen Starr, is a perfect representation of the wide world of DC’s multiverse. Thanks to DC’s CW series, her Kryptonian name is better known than she is: she’s Supergirl, but from another world where she’s older, stronger, and more confident. The heroine made the jump from Earth-2 to the primary world of the comics, where she adventured with the Justice Society of America. The TBBT cameo comes from Power Girl #4, written by Justin Gray and Jimmy Palmiotti, with art by Amanda Conner; these creators would stick with Power Girl off and on for years, up to this year’s Harley Quinn and the Birds of Prey comic, when Conner and Palmiotti reunited the indestructible woman with her infatuated best friend Harley. This Power Girl story comes from 2009, two years into The Big Bang Theory‘s primetime run, meaning these characters were still fresh in the American zeitgeist.

Continue scrolling to keep reading
Click the button below to start this article in quick view.

Power Girl #4 opens with Karen at a theater in street clothes. She’s sitting down for a blockbuster movie with her friend Atlee (who was also the new Terra, a la the Teen Titans character). As the trailers roll, she’s approached by a sleazy dude in a turtleneck who calls her “baby girl” and asks if he can sit beside her. The dialogue combined with Conner’s effective caricature of actor Simon Helberg makes it clear this is The Big Bang Theory’ss neurotic failed womanizer Howard Wolowitz. Behind him, the other three members of the friend group crowd around, watching him take the shot: a pensive Sheldon, a nervous Raj, and a facepalming Sheldon, wearing their DC-Universe-appropriate apparel from the show.

Howard refers to PG and Terra as “a couple of smokin-hot chicks”, but his voice trails off when Karen stands up and he sees her Olympian physique towering over him. The superhero squishes his lips to cut off whatever line he might be piecing together before offering some advice to help out any women that the character might encounter in the future: “be respectful, polite and always act like gentlemen”. The men apparently took the request, or assisted Howard in taking the request, because on the next page Power Girl returns to her seat, explaining off the interruption with a derisive “Boys.”

As appearances from other media go, this one is more explicit and given more focus than usual. Zoidberg, the anthropomorphic crustacean from Futurama, didn’t get dialogue when he showed up in the background of DC’s own 31st Century. Dragon Ball Z is just a popular anime as far as Superman’s family life is concerned. The crossover is also mutual; as the Big Bang Theory wiki notes, Wolowitz displays a Power Girl statue in his bedroom. Is the meeting canon to the show? It doesn’t matter; we know that Howard never took that advice.

More: Scooby-Doo Is The Instrument of God’s Vengeance

Sean Finley is a comics news writer for ScreenRant. Mutated as a child by a radioactive copy of Amazing Fantasy #15, he now contributes articles, reviews, and short fiction to local and online outlets using a variety of thematic personas. When he isn’t writing, he’s the forever DM for his local D&D group, where everything is made up and the points don’t matter. You can reach him at wseanfinley (at) gmail.com.

There have been three Coronavirus cases confirmed in Gloucestershire this week 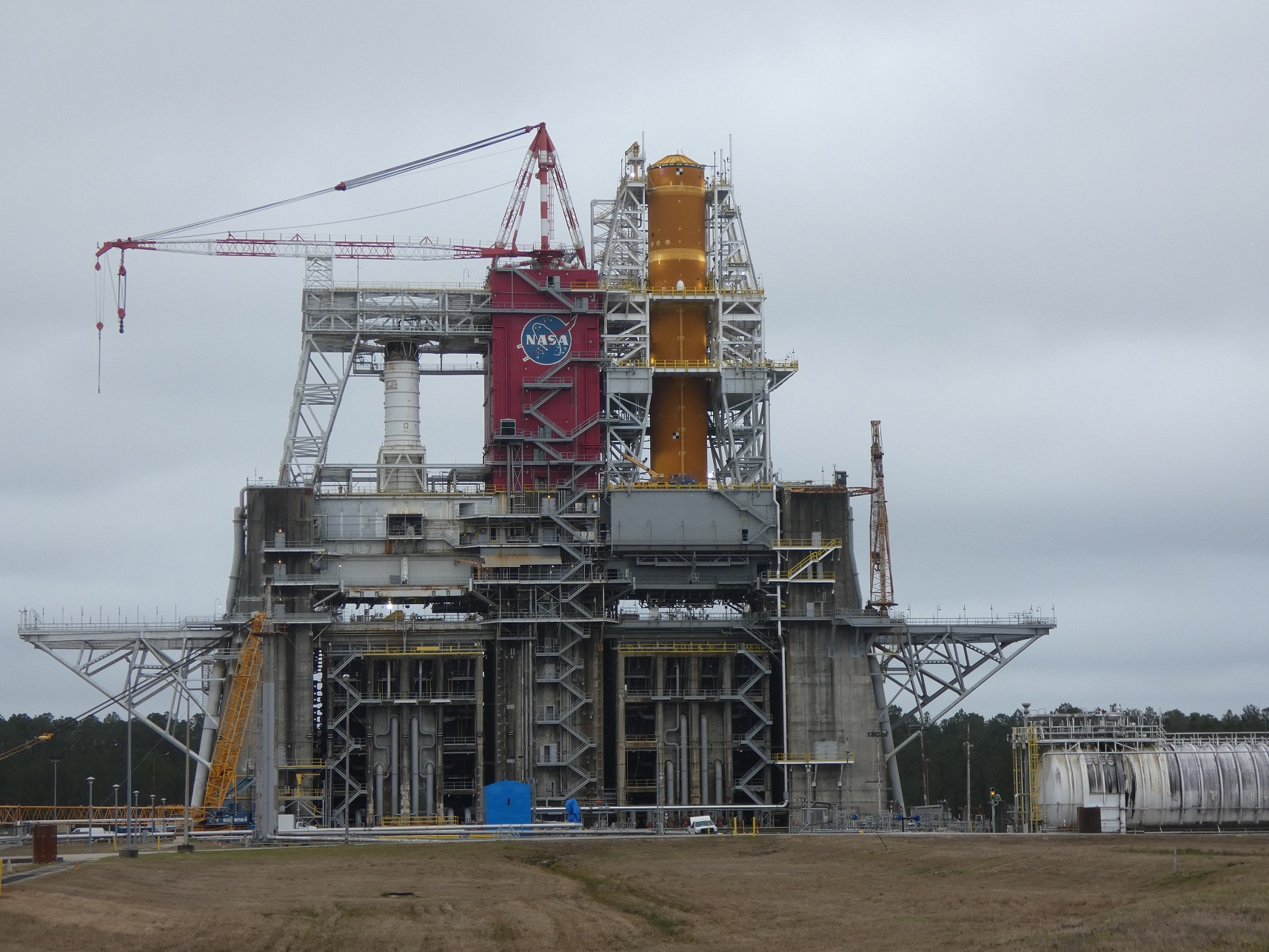 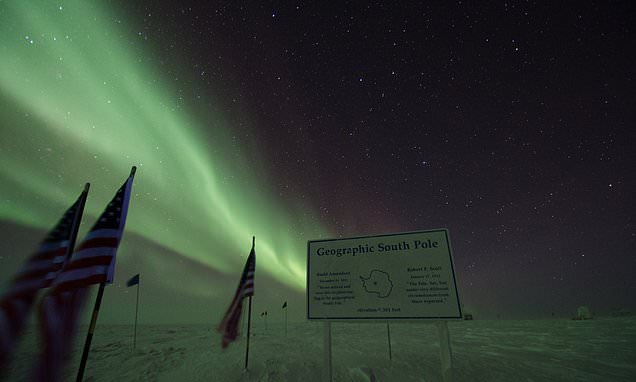 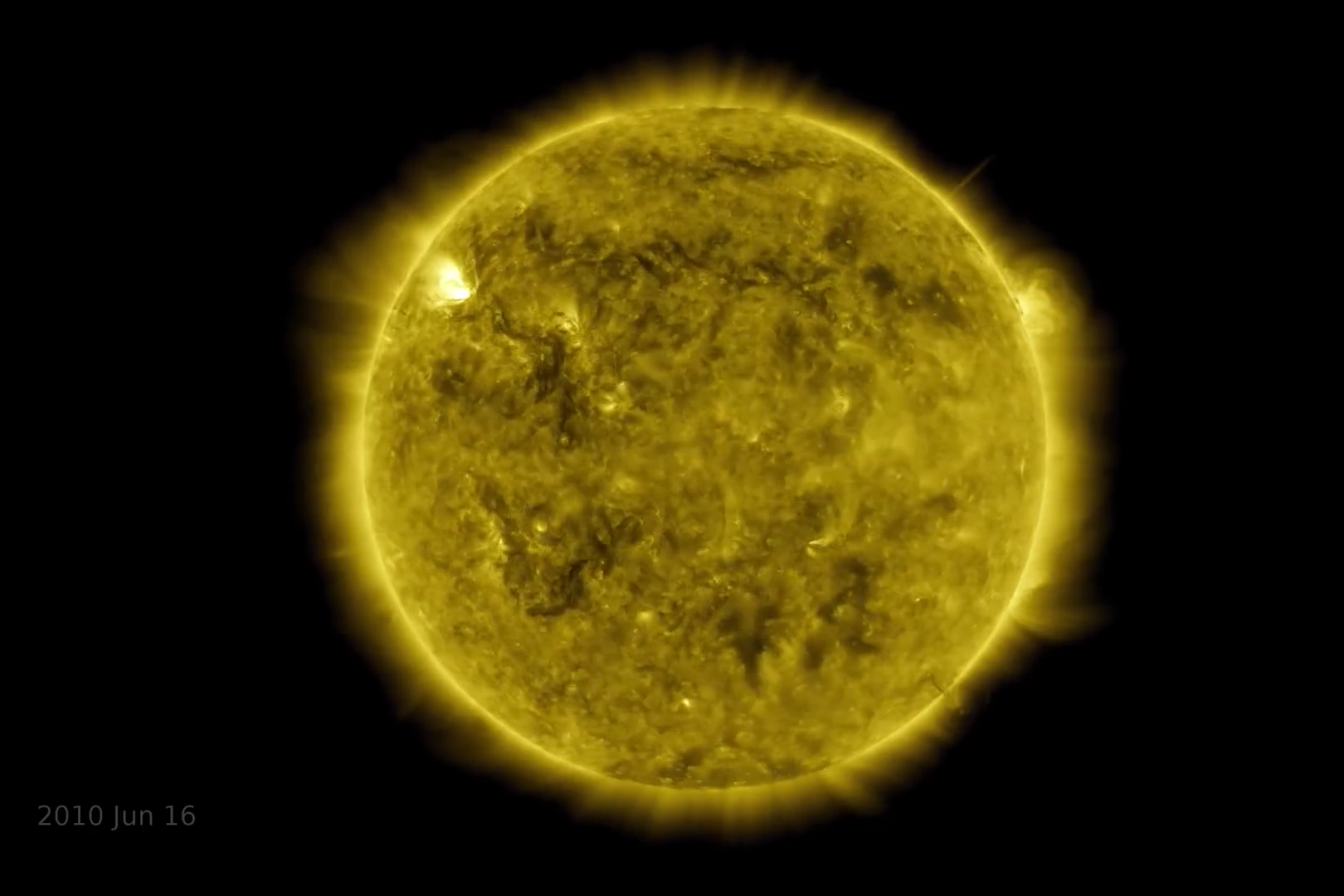