A fossil of a species of prehistoric reptile, previously found in China and Brazil, has been discovered in the UK for the first time, a university said.

The delicate jaw fragment was collected by an amateur fossil hunter who spotted it while walking his dog at Sandown Bay, Isle of Wight.

The University of Portsmouth identified it as a tapejarid, a flying pterosaur from the Cretaceous period.

Researchers said it demonstrated a wide global distribution of the species.

Palaeontology PhD student Megan Jacobs said she saw the fossil on a friend’s kitchen table after he received it from the collector.

She said she recognised the “characteristic tapejarid jaw, including numerous tiny little holes that held minute sensory organs for detecting their food”.

Ms Jacobs added: “Complete examples from Brazil and China show that they had large head crests, with the crest sometime being twice as big as the skull.

“The crests were probably used in sexual display and may have been brightly coloured.

“It’s the first tapejarid found in the UK.”

Professor David Martill from the University of Portsmouth, said: “This new species adds to the diversity of dinosaurs and other prehistoric reptiles found on the island, which is now one of the most important places for Cretaceous dinosaurs in the world.”

The Isle of Wight fossil had been donated to Dinosaur Isle Museum at Sandown for future display.

The university’s findings have been published in the journal Cretaceous Research.

NHS staff 'not told when colleagues test positive for Covid-19' 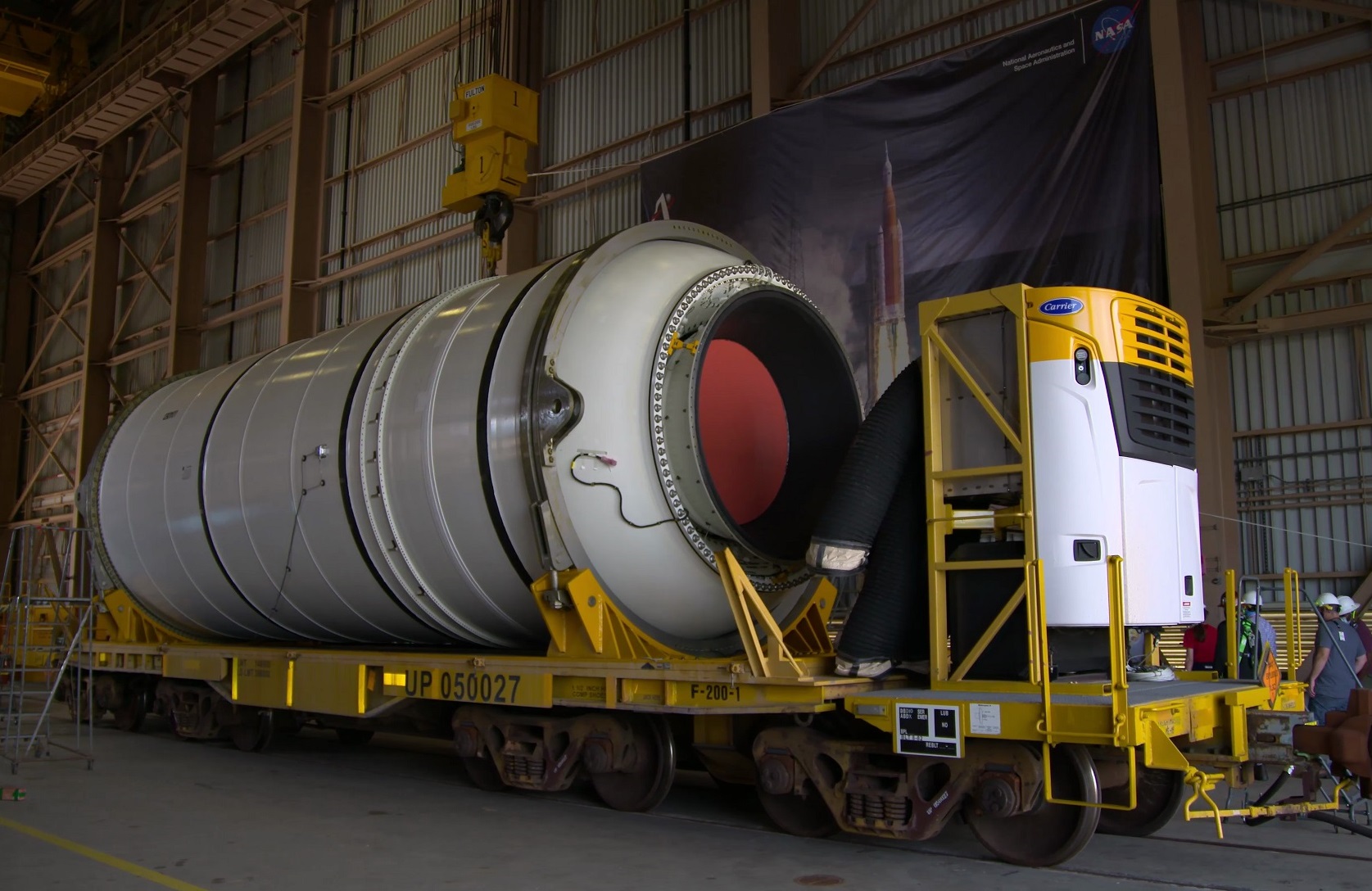 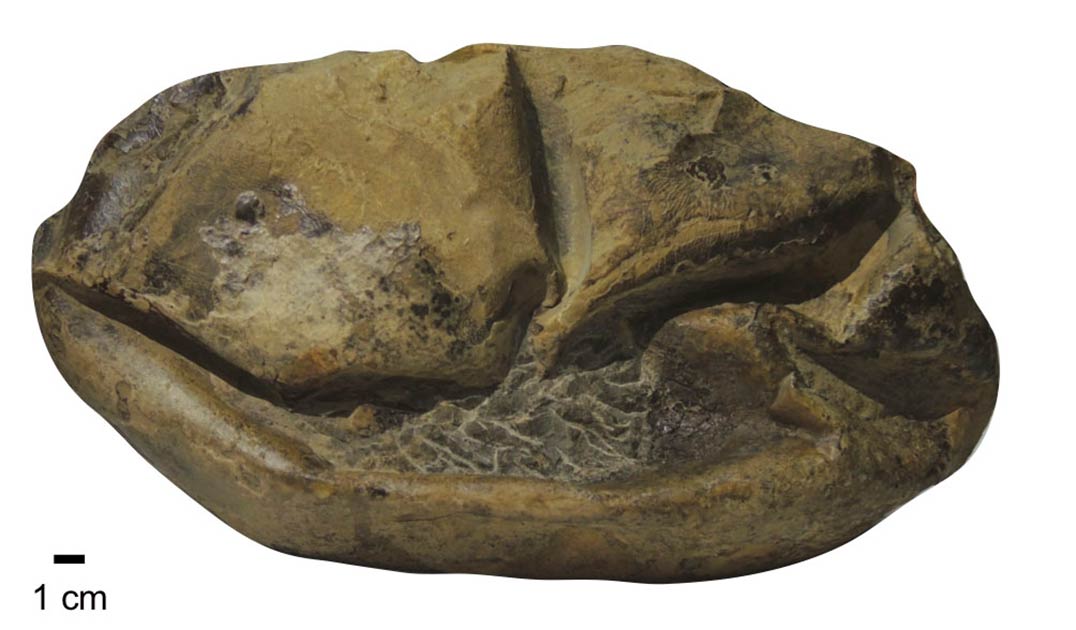 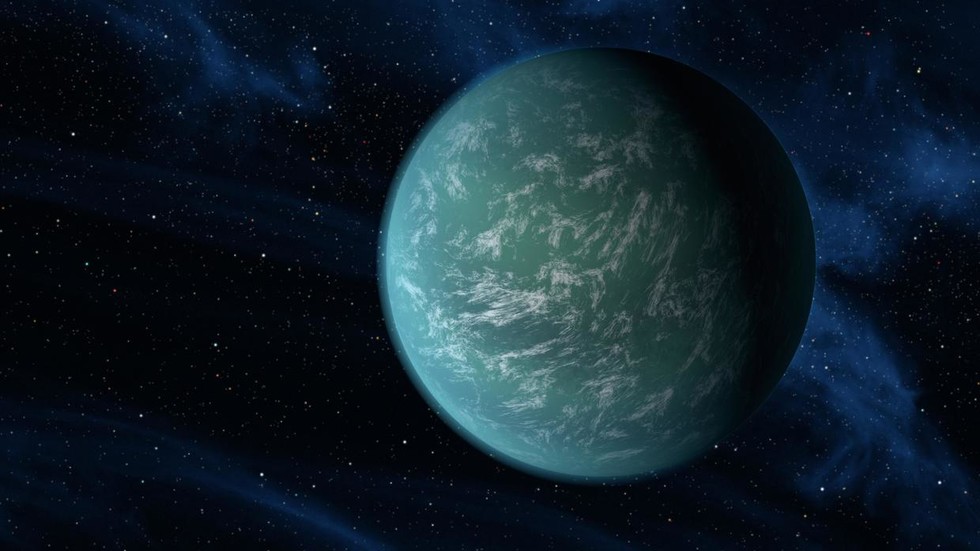