THE Army could be scrambled within days amid fears local lockdowns will spark London-style riots as Brits tire of losing freedoms.

The Government was warned military support alongside cops would be needed to control public disorders sparked by coronavirus frustrations.

Experts have warned coronavirus and local lockdowns have left the UK “precariously balanced”, and could fuel violence worse than that seen in the 2011 London riots.

A SAGE report said: “If serious disorder does develop, it will have a detrimental impact on public health, facilitating the spread of disease, making the re-imposition of measures to control the spread of Covid-19 next to impossible and would be likely to require military support.”

The Government advisory group issued an ominous caution that local lockdowns bring a “series of threats to social cohesion and public order”.

It comes as huge swathes of the North West of England have been put back under stricter restrictions, and Leicester faced four extra weeks of lockdown as cases spiked.

There are fears Brits are becoming frustrated with seeing freedoms restricted once more – with concerns it could spark unrest.

The paper warns: “In the next few weeks and months the UK will face grave challenges to public order.

“The situation is volatile and highly complex.”

It comes as experts warned there will be more lockdowns if infections continue to spiral.

SAGE’s Professor Graham Medley told the BBC the rise in coronavirus infections appeared to be among younger people, but warned it could “spill” over into other parts of the population.

Prof Medley said the increased lockdown measures in areas across the north-west of England were “highly unlikely” to be the “last intervention that has to be done regionally”.

“While widespread urban disorder is not inevitable, currently, the situation in the UK is precariously balanced and the smallest error in policing (whether perceived or real, inside or outside the UK) or policy could unleash a dynamic which will make the management of Covid-19 all but impossible.

A serious deterioration of public order could overwhelm hospitals, the criminal justice system and hinder revival of the economy.

“Put simply, a serious deterioration of public order could overwhelm all attempts to control contagion, overwhelm hospitals, the criminal justice system and hinder revival of the economy.”

On Saturday millions of Brits across Greater Manchester, East Lancashire and West Yorkshire were given just hours notice of a ban on meeting indoors as ministers scrambled to stop Covid-19 “bubbling up”.

The orders came as England was hit with 846 new positive cases – the highest number in 32 days – adding to fears the country is facing a second wave of the virus.

Experts have warned police are now less equipped to deal with riots than they were in August 2011 due to cuts to staff and facilities.

A lack of frontline officers, intelligence workers, custody suites and helicopters has left their ability to respond “significantly diminished”.

I PREDICT A RIOT

Pals fined £9,000 for heading to pub during 14-day quarantine period

LOCK OF THE NORTH

The document said: “Government should take account of intelligence on community tensions and other factors that may be inflamed by the extension or imposition of local lockdowns.

“Public health measures are never simply scientific decisions and the consequences in terms of public order (and ultimately for public health) could be serious if lockdown imposition is ill-judged.”

The situation could be made worse by the ending of furlough, increased unemployment, sporting fixtures and further lockdowns.

Riot police pelted with bricks, bottles and fences as they shut down another illegal rave in London

Only second case of tick-borne encephalitis in UK

'Nobody is safe until we are all safe': why the race for a coronavirus vaccine must include developing countries

‘Nobody is safe until we are all safe’: why the race for a coronavirus vaccine must include developing countries

Only second case of tick-borne encephalitis in UK 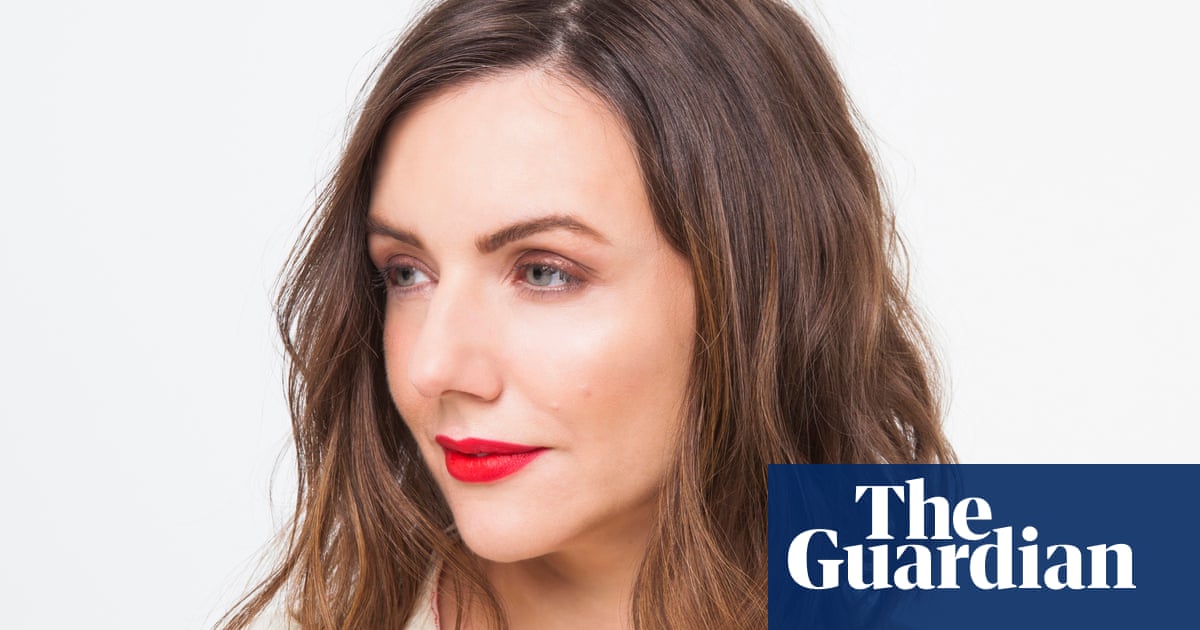 Facial sunscreens with a skincare boost