New plans to control outbreaks of coronavirus in Newcastle have been revealed.

City public health chiefs have unveiled details of how they will handle new clusters of Covid-19 cases in four escalating stages.

As the country’s first local lockdown is being imposed in Leicester in response to a spike in cases there, a Covid Control Plan for Newcastle confirms that outbreaks on Tyneside will be graded into four categories depending on how severe they are – green, amber, red, and red plus.

This is what each will mean:

This would cover a small, contained outbreak in a location, such as a care home, which can be easily managed and where there is no risk of spreading into the wider community.

This could be for just one confirmed case of Covid-19 where further infections are easily avoided.

The Covid Control Plan describes a green response as “business as usual” containment that would need minimal involvement from local authorities – with people having to self-isolate if they test positive or show symptoms, as has been the case for the past few months.

This is a contained outbreak with a small chance of spreading into the wider community. It could be in a complex location like a hostel, which would require rapid planning to prevent further outbreaks.

An amber alert could also apply if a school or workplace had a number of linked cases, but the test and trace programme had successfully isolated them and their contacts.

Prof Eugene Milne, Newcastle City Council’s director of public health said that an amber response would involve an outbreak control team being set up, but likely only meeting once to tackle the situation.

The actions to control this kind of outbreak might involve contacting all parents at a school where there has been an outbreak, and potentially testing everyone at a school or business for Covid-19 as a precaution.

Prof Milne describes the red level as a “rising tide” of Covid cases, like what has been seen in Leicester. This level covers multiple confirmed cases, potentially in several locations, where there is a strong chance Covid-19 will spread more widely.

A red level outbreak would require a “sustained response” over a period of time, with an outbreak control team meeting repeatedly until the situation was under control.

The public health director said that “judgement calls” will be needed to determine how severe the control measures are at this point, but it may result in businesses or schools having to close down – or bubbles within larger businesses or schools asked to self-isolate if the spread of the virus is more limited.

This is a large scale outbreak, potentially across the whole city, when a full, city-wide response is needed.

This most serious response would be triggered by multiple outbreaks across multiple locations and could lead to government intervention and the imposing of a local lockdown.

The plan states that a red plus scenario would see a major incident declared if the scale of the outbreak is “extremely large”, covers multiple sites, or threatens to overwhelm services.

However, Prof Milne hopes that earlier interventions, such as the council’s move to ban some Quayside bars selling alcohol last weekend, and cooperation from the public will avoid the need for a second lockdown.

He said: “I want to drag people away from the fixation on lockdown, it is not as if we can suddenly reimpose all the things that have been there during lockdown. We can’t impose a furlough scheme after October, or business grant support and so on.

“There is an enormous risk that you get things back up and running then suddenly plunge people’s livelihoods into crisis by that re-imposition.

“There is a lot that can happen before you get to lockdown.

“There are quite a lot of powers available and we would have to explore them, we have seen that bars have been affected by behaviour at the weekend already – there are things that can happen.

“I would be really surprised if the advice from ourselves and Public Health England was that a business needed to close, but they tried to stay open. I don’t think they would do that and people would not go there, and similarly for a school.

“What we want is a level of understanding with organisations and the public. We want to work with you and we need you to do certain things – if you get sick, get tested because we need to know where the virus is because otherwise we can’t trace your contacts and stop it from spreading.

“Keep your social distancing, obey the hygiene rules, and by doing that we have a decent chance of stopping it now that we have it down to a more manageable level.” 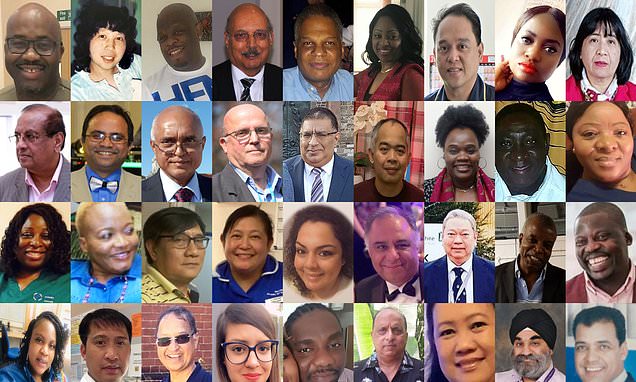 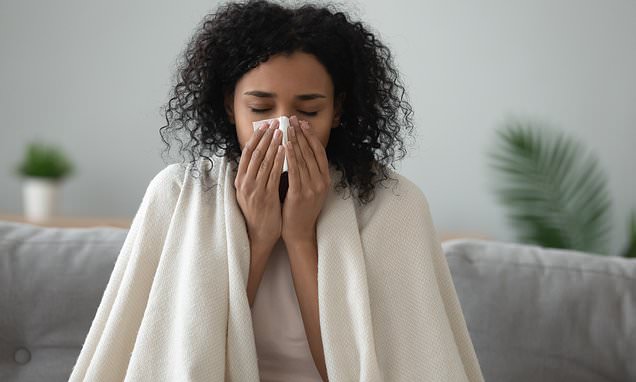 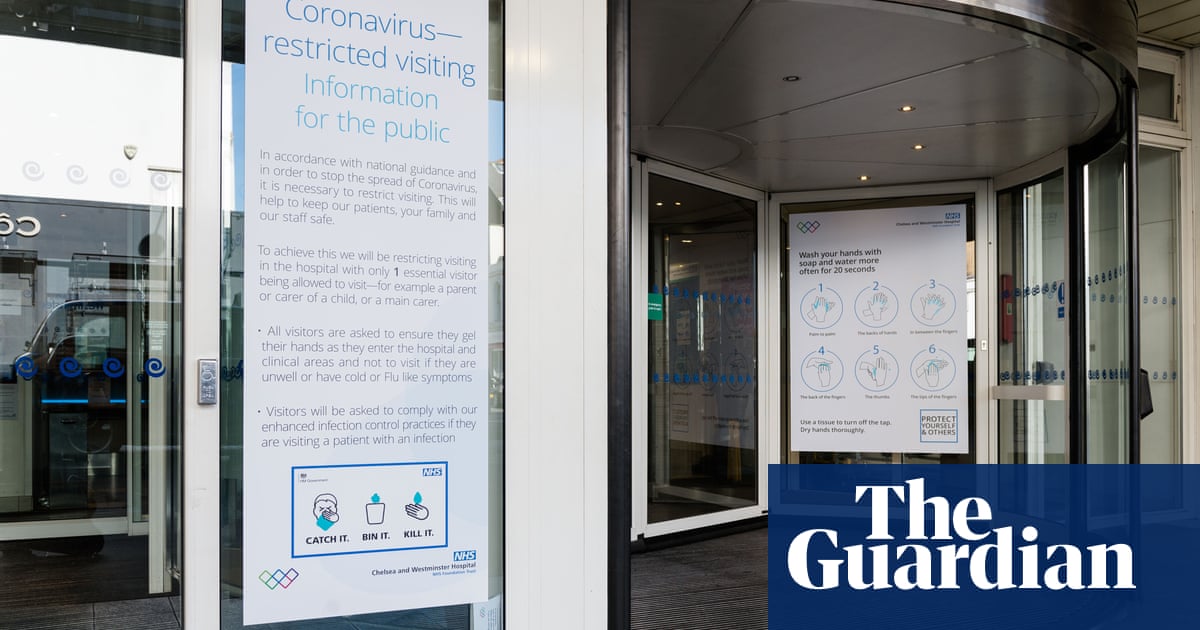