Russell Stewart had no reason to think anything was wrong.

But the 69-year-old, from Newcastle, might owe his life to a cancer test he took just to be on the safe side.

In 2017, the news that former BBC Breakfast presenter Bill Turnbull had been diagnosed with prostate cancer that had spread through much of his body prompted many men to get their own health checked – and Russell was among them.

The retired sergeant in the Royal Engineers Bomb Disposal Unit and ex-police sergeant had minor bladder issues in his late forties, but check ups from doctors and long-term medication appeared to have resolved them.

At the time, a doctor had checked his prostate and identified no problems – but as he got older, Russell realised it might be worth checking if that was still the case.

He said: “It was a couple of years ago, about the time I was reading about Bill Turnbull and I just thought, you know, it’s been about 10 or 15 years since I had a test so I will just go, just in case.”

Russell’s GP was happy to administer a PSA (prostate specific antigen) test, which showed slightly raised levels of a protein normally produced by the prostate, high levels of which can indicate cancer.

The grandfather-of-one was booked in for three-monthly repeats of the test – which meant that when his levels spike, in June 2018, medics were able to act at once.

A biopsy at the Queen Elizabeth Hospital in Gateshead revealed a small cancerous lesion contained within the prostate. But thanks to the test, it had been caught early.

Russell said: “It was still all contained within the prostate. When the consultant told us, my wife Kath, who is a very strong person and who has had a brain tumour herself, burst into tears.

“But the consultant said we had to know something, and I’ll always remember what he said ‘because it has been caught early, it was treatable and curable’.

“That was always in the back of my mind, ‘treatable and curable’.”

There were a number of options for treatment, and because the cancer hadn’t spread far, Russell was able to have brachytherapy, which involves killing off cancer by placing a sealed source of radiation next to it inside the body.

Whilst some prostate cancer treatments can cause more serious side effects, this procedure was much more gentle and after only eight weeks he was no longer suffering any symptoms from the treatment.

“The treatment I had from the National Health Service, from the moment I went to see my doctor, has been absolutely superb,” he added.

Now 18 months into remission, Russell said he wanted to share his story to encourage others to get tested.

Men over the age of 50, or 45 if they’re at higher risk of prostate cancer, can request PSA tests from their GP – just like the one that caught Russell’s cancer.

In the UK, Prostate Cancer is the most common cancer in men, with more than 47,500 diagnoses every year – but catching the cancer early can make a huge difference to both survival rates and how aggressive treatment has to be.

Russell said: “I often think, if I hadn’t bothered to go for the test, how long would I have had before it developed further? If it was an aggressive cancer, then maybe six months later I wouldn’t even have been talking about it.

“There weren’t really any symptoms, so if I hadn’t thought to have it done I don’t know where I would be.” 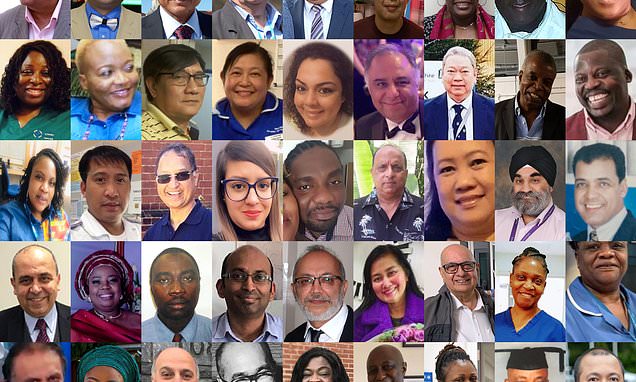 ‘Historic racism’ has led to a disproportionate number of BAME people dying of Covid, says PHE 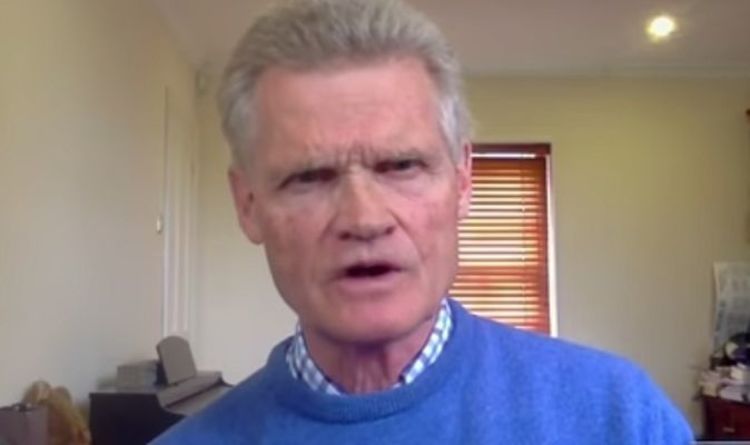 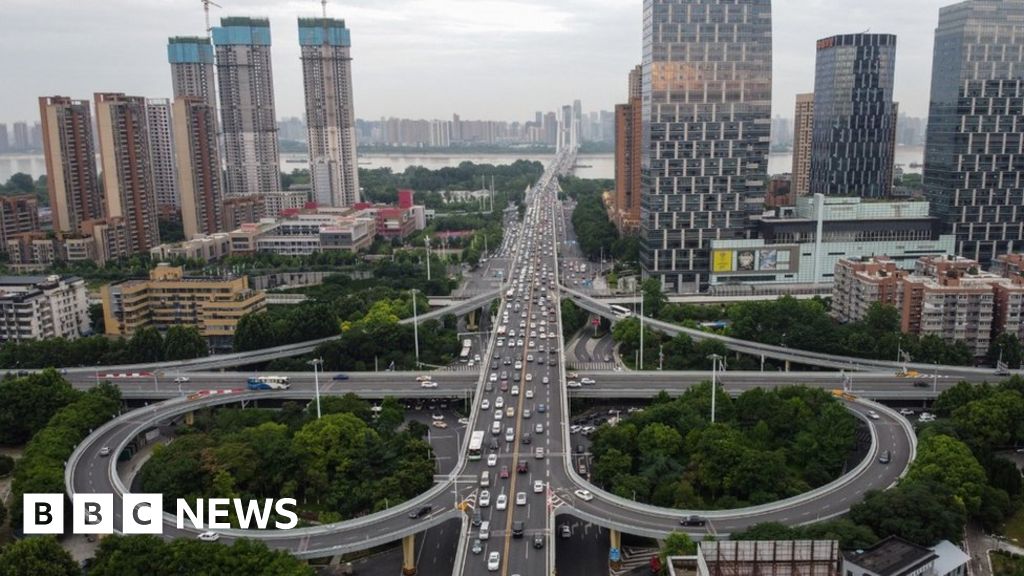