The Covid-19 death toll may be less than half what has been recorded because many victims of the pandemic would have died soon anyway, one of Britain’s leading medics has said.

Professor Karol Sikora, a senior oncologist who has built a huge Twitter following for his positive takes on the health crisis, said medics were sometimes too eager to put Covid-19 on death certificates.

Speaking to the Telegraph’s Planet Normal podcast which you can listen to on the player above, Professor Sikora said the virus would be mentioned on death certificates when there was “any hint” it could have been the cause, without proof, as well retrospectively over the phone.

This is in contrast to Germany, where a death can only be recorded as being caused by Covid-19 when the clinical team involved in the end-of-life care certifies that is what they believe happened, he said.

The professor predicted the overall death numbers at the end of the year would show that many of those who have died over the course of the pandemic would have died by the summer anyway.

The total number of deaths, rather than what is on the death certificates, should be used to judge the impact of the virus, he said, estimating the real death toll of around 20,000 to 30,000.

He said: “ It could end up that more people have died because of lack of medical care directly caused by the unavailability of it, because its facilities have been taken over for Covid.

“If we look at the numbers, how many people have really died from Covid that wouldn’t be dead at the end of the year? The numbers vary enormously. The current ONS data suggests 60,000 people have died from Covid. I’m sure that’s not really the case, it’s because of the counting we discussed earlier.”

Professor Sikora told the podcast deaths for June were already “below what you’d expect for the yearly average in the summer”.

“The reason for that is simply that many of the people, sadly, that would have died in June, July and August, actually died during the peak of the pandemic,” he added.

Professor Sikora is the chief medical officer for Rutherford Cancer Centres and has previously served as the director of the World Health Organisation’s cancer programme.

But it his style of tweeting – blending knowledge with short, concise sentences and an optimistic outlook – that has earned him a big following on social media and the moniker ‘The Positive Professor’.

Allison Pearson and Liam Halligan will be replying to your comments below this article at 11am on Thursday 10 June. Join them to discuss this week’s podcast.

The coronavirus 'R number' in Wales 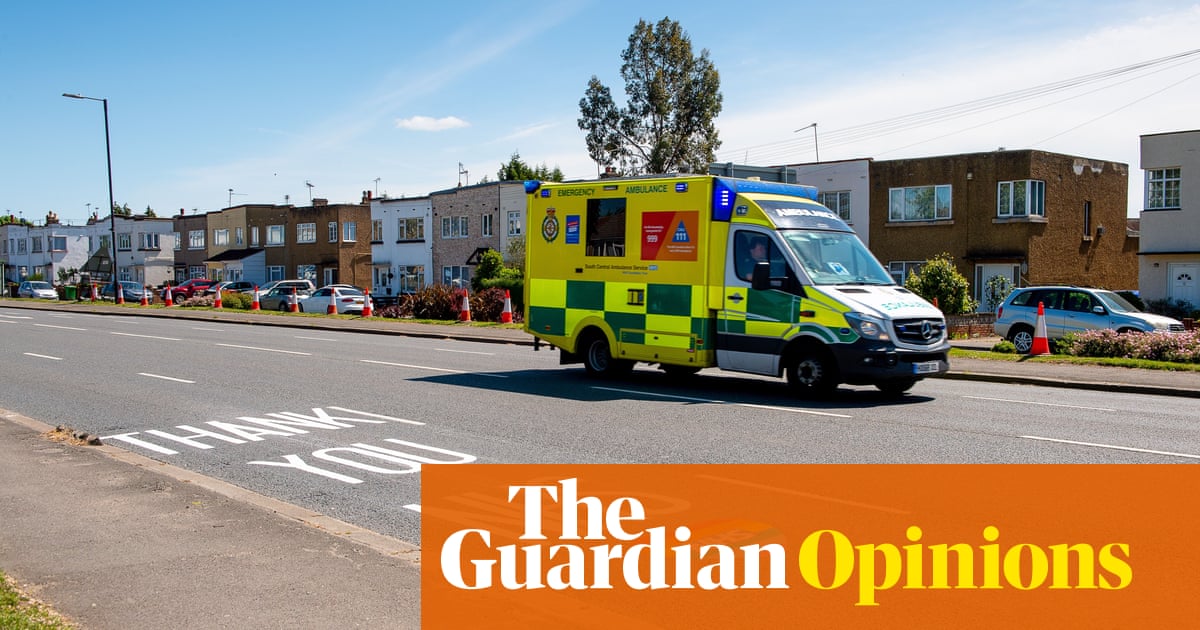 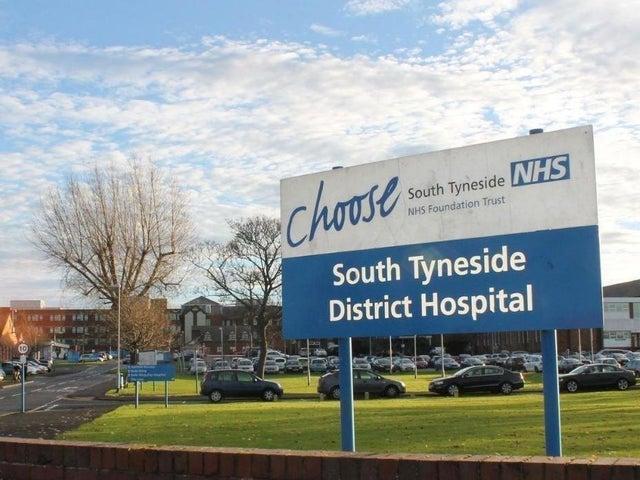 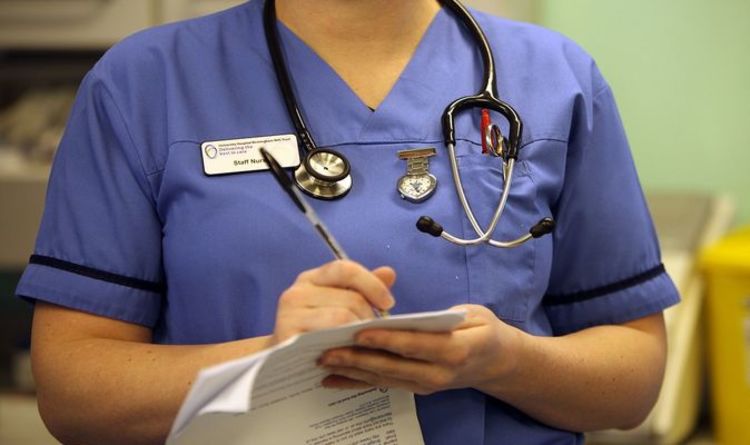