TRESPASSERS sparked a 5am security alert after scaling a fence to break into the BBC’s EastEnders set ­during lockdown.

Police were called after the three “urban explorers” used a blanket to disable high-tech security cameras at the site.

The trio filmed themselves in the Queen Vic, the cameraman joking: “Get out of my pub!”

Footage also shows them in the Minute Mart and cafe on the soap’s Elstree Studios set in Borehamwood, Herts.

A source said: “They realised that the set would be largely empty because of lockdown so they thought they’d try their luck.

“They had the freedom of the place, filming inside the shop, pub and wandering around the square.

“But the soap’s security team clocked them and led them out of the site not long after. They jumped the perimeter barriers and made a run for it before the police arrived.”

Leicester on lockdown with schools, shops & pubs to shut after Covid surge

The group, known for sneaking into abandoned hospitals and stately homes, made no attempt to hide their faces in online posts.

One said: “Once down and inside we had a quick run around getting as many photos as possible. We were caught pretty quick.”

The BBC said: “We do not comment on security matters.”

Dachshund with a spotted body looks like he's part Dalmatian 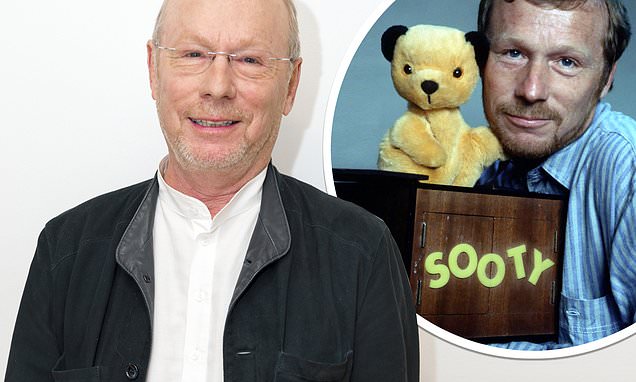 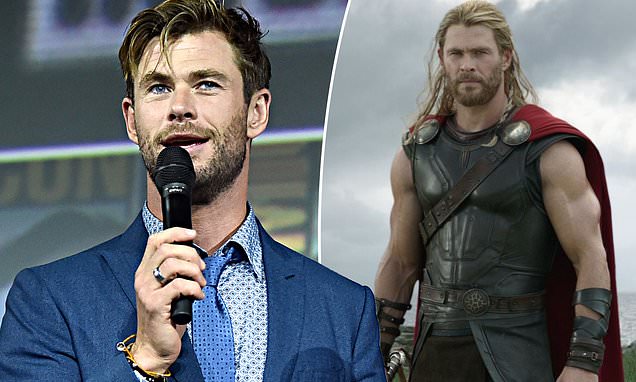 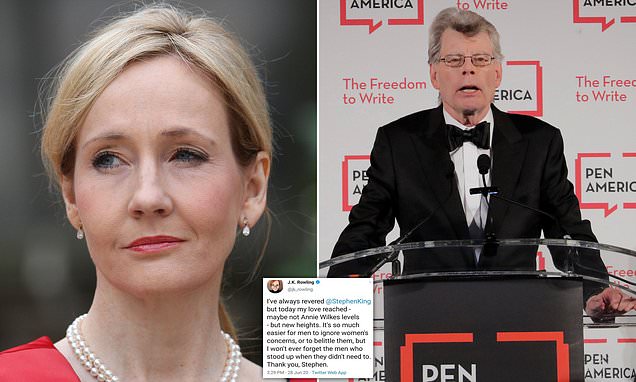