Financial journalist and campaigner Martin Lewis regularly appears on a number of shows, sharing his money saving tips and financial insights. On Monday, he answered a whole host of questions from BBC Radio 5Live viewers, during The Emma Barnett Show.

During the segment – which is now available to listen to online via the Ask Martin Lewis Podcast – Martin was asked about interest rates for savings.

The listener explained they currently have £6,000 in an Individual Savings Account (ISA), and they wanted his perspective on where would be the best place to put the money.

The saver went on to add that the money may go on a deposit for a house – but they weren’t 100 percent sure that it would.

As such, they didn’t want to put the money into an account which would mean they then couldn’t access the money.

“I have never seen a savings scenario like we have right now.”

He then turned his attention to highlighting the current top paying savings accounts which are available to savers at the moment.

“The top payer on the market is NS&I Income Bonds at 1.16 percent.

“There’s nothing over one percent for a one year fix. You can get 1.16 percent if you lock your money away for two years with PCF Bank.

“I mean, the classic answer is reduce your debts if you’ve got them, that would be the first look – there’s lots of caveats to that so treat it as a general concept.”

Martin also highlighted how some may be able to access higher interest rates via a regular savings account.

Martin Lewis was asked about interest rates by a saver who has £6,000 in an ISA (Image: GETTY / EXPRESS)

With the listener having asked about Help to Buy ISAs – an account which give savers a 25 percent government bonus – Martin explained that this account is no longer open to new savers.

“They’re closed to new customers which means the only bonus money for first-time buyers is a Lifetime ISA that is available for people aged 18 and 40.

“You can open it, you put your money in there and you get a 25 percent boost when you use it towards buying your first home.

“But, in that generally, if you withdraw it, you face a 25 percent penalty which effectively means you net lose six percent, so just think of that.”

However, the 25 percent penalty has been paused for the current tax year due to the coronavirus crisis, as Martin pointed out.

“So I’d probably be opening up a Lifetime ISA now while you’re not sure what to do with your money. The interest rates aren’t great but if you are going to use it to buy your first home, then you would get that 25 percent boost and you need to hold it for a year before you buy a house and you’re allowed to get the boost on it.

“But if you change your mind before the end of this tax year in next April, withdraw it and you can take your money out without any consequence.” 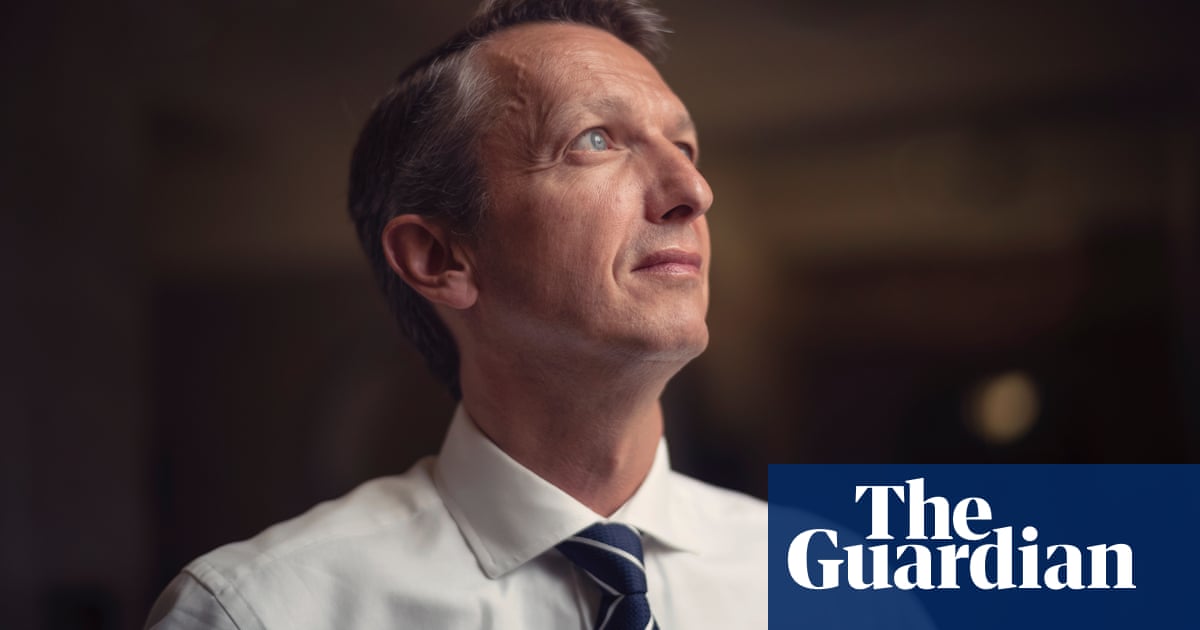 UK on course for a V-shaped recovery, says Bank of England 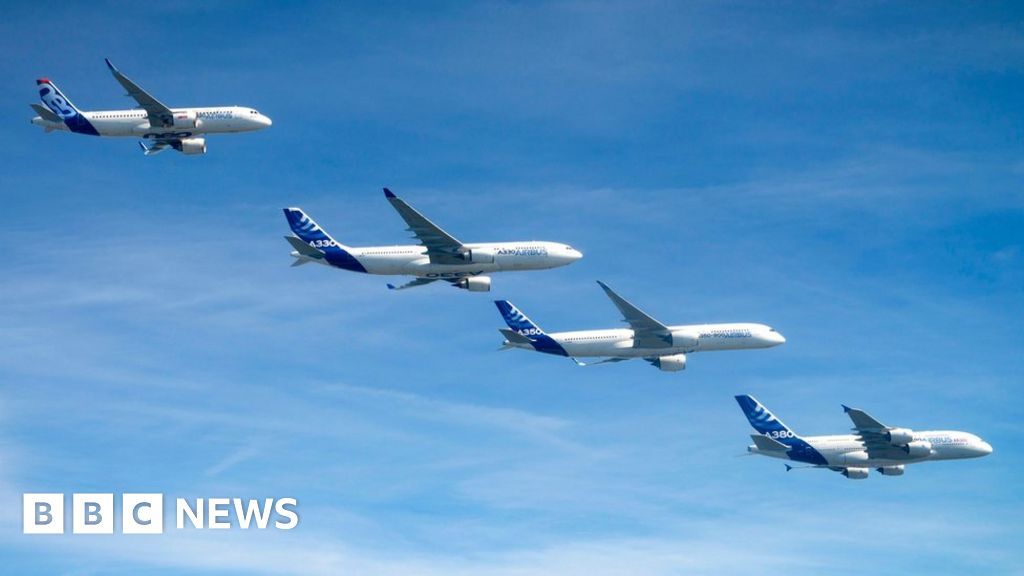 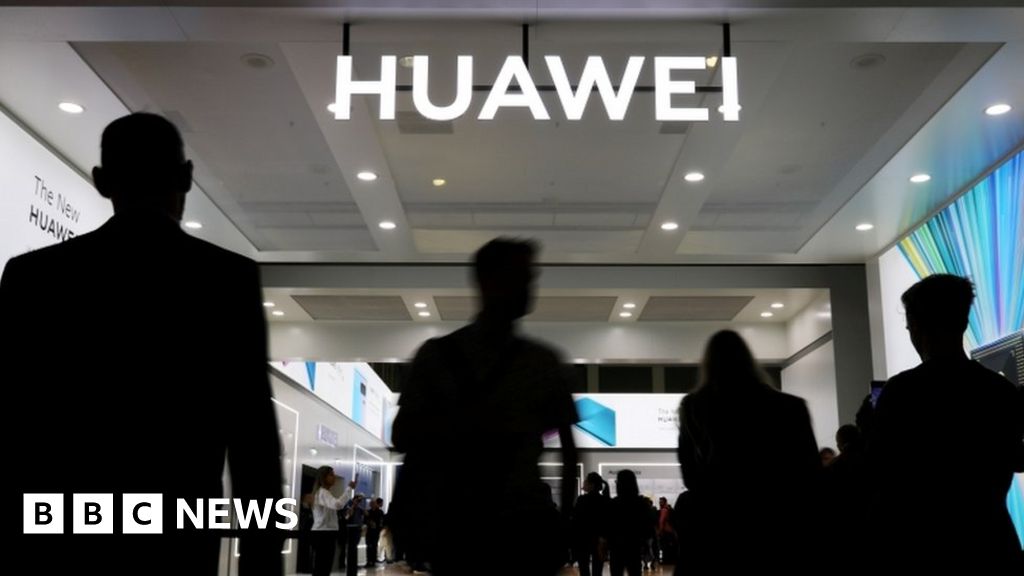