Trials are beginning on a new coronavirus contact-tracing app which ministers say will save lives and help lift Britain out of lockdown.

The app is intended to alert users when they have come into contact with someone who has coronavirus symptoms and should seek a Covid-19 test.

NHS and council staff on the Isle of Wight are being urged to download the Covid-19 smartphone app from Tuesday with the rest of the island’s population invited to follow from Thursday.

For the app to be most effective, a majority of the population will need to download the app, but Health Secretary Matt Hancock told ITV News info gathered will be useful even if a small number of people download it.

“Even with a relatively small number of people we’ll be able to see where the flare ups are in the virus across the country.”

If the tests are successful it could be rolled out across the country within weeks as ministers seek to shape a strategy to allow some economic activity to resume, with the long-awaited “roadmap” for easing lockdown being published on Sunday.

The Sun reported that industry has been warned some social distancing measures will be required for between six months to a year, with growing fears among the Government’s medical advisers that the coronavirus is seasonal.

An industry source told the newspaper: “If it survives the winter, these measures will have to be in place longer.”

Chancellor Rishi Sunak said spending £8 billion on the furlough scheme to support workers through the pandemic was not “sustainable” which was why “as soon as the time is right, we want to get people back to work and the economy fired up again”.

But unions attacked Government plans to ensure social distancing in the workplace including by reduced hot-desking, closing office lifts and canteens and putting tape on floors to mark where people should stand, saying there was no binding requirement on employers to ensure safety.

The number of people in the UK dying after testing positive for Covid-19 rose by 288 in the 24 hours to 5pm on Sunday, the lowest day-on-day increase since the end of March although ministers warned it may reflect a lag in reporting over the weekend.

Anyone can get coronavirus and anyone can spread it. You must stay at home to protect the NHS and save lives: https://t.co/SkCoecbJWC#StayHomeSaveLives pic.twitter.com/0s6NhutBaP

Announcing the app trial, Health Secretary Matt Hancock appealed to everyone on the island who was able to download the app to do so.

“I know that the people of the Isle of Wight will embrace this with enthusiasm because by embarking on this project and by embracing test, track and trace, you will be saving lives,” he said.

The “test, track and trace” programme will allow the Government to take a “more targeted approach” to the lockdown while still containing the disease, he added.

Health secretary Matt Hancock unveils the next steps for the new test, track and trace programme, which involves a new app being trialled on the Isle of Wight.

But Mr Hancock faced resistance from some Tory MPs concerned at the trial’s implications for civil liberties over the gathering of data on individuals’ movements.

In the Commons, Marcus Fysh warned “widespread surveillance” was “not acceptable” in Britain, and it was essential the system was voluntary.

“We’re not a people who take well to surveillance and it’s a little ironic that the country that has probably been surveilling its population more than any other appears to have been the source of this virus,” he said, referring to China.

Officials insist it is designed with privacy and security “front of mind” with the data stored on an individual’s phone until the point they contact the NHS to report symptoms and request a test.

“We’re extremely concerned that the Government may be planning to route private data through a central database, opening the door to pervasive state surveillance and privacy infringement, with potentially discriminatory effects,” she said.

Meanwhile, Labour leader Sir Keir Starmer urged Boris Johnson to forge a national consensus on the next phase of the Government’s response to the coronavirus outbreak.

Mr Johnson is expected to reaffirm the continuation of social distancing measures at the second three-week review on Thursday before setting out his “roadmap” on Sunday.

Sir Keir said: “We want to support the Government to get this right and that is why we need a national consensus on what happens next.”

It comes as the Government faces growing concern among Conservative MPs at the mounting economic damage the lockdown restrictions are causing.

Sir Charles Walker urged ministers to “do some modelling” in relation to the impact on the 5.9 million privately-owned businesses in the UK.

“If hundreds of thousands of those businesses go under, or a million or more, we will unleash a tidal wave of human misery. Unemployment of 12% is four million people,” he said.

Former cabinet minister Sir John Redwood said people were “living in fear” their employers could go out of business.

“It’s all too easy for us MPs with a guaranteed high salary paid into our bank accounts every month whether the economy does well or badly to be a little too dismissive of the struggles going on for people,” he said.

Coronavirus: Everything you need to know: 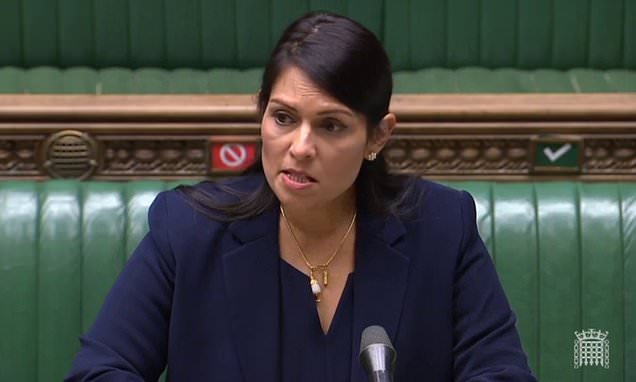 Priti Patel slams Labour for accusing her of ‘gaslighting’ BLM 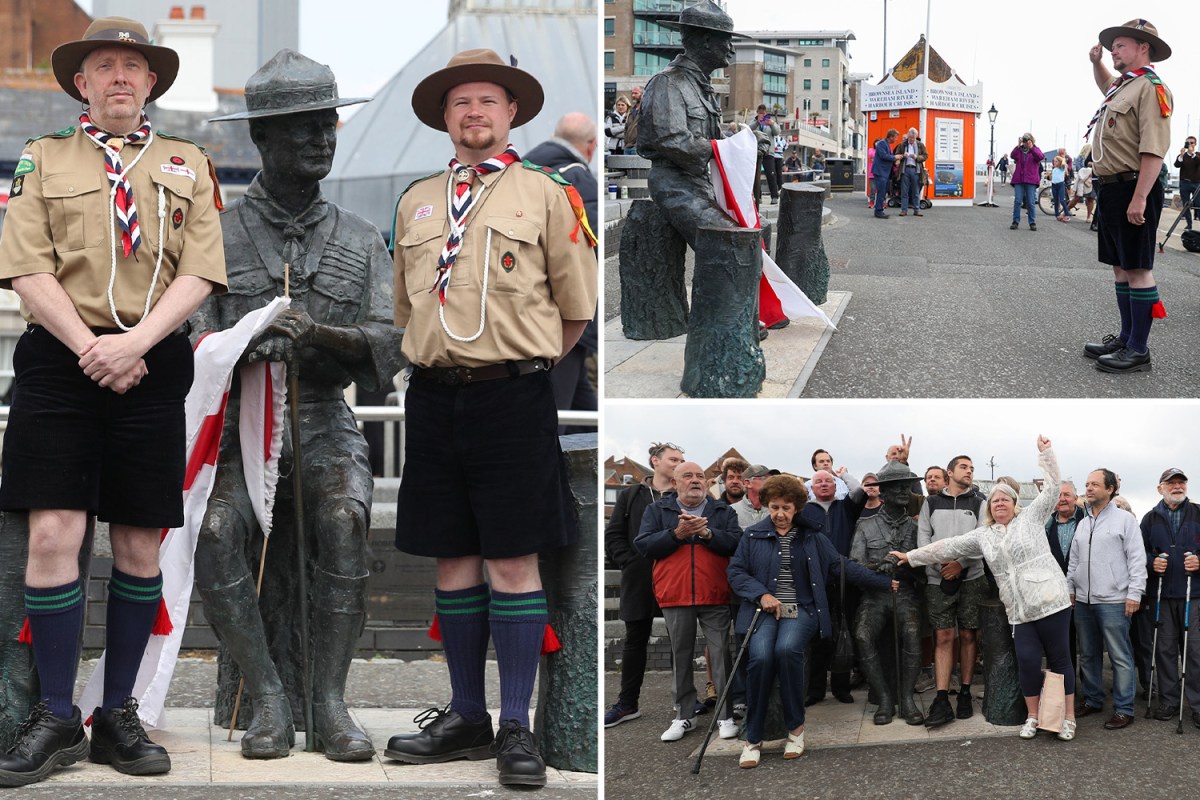 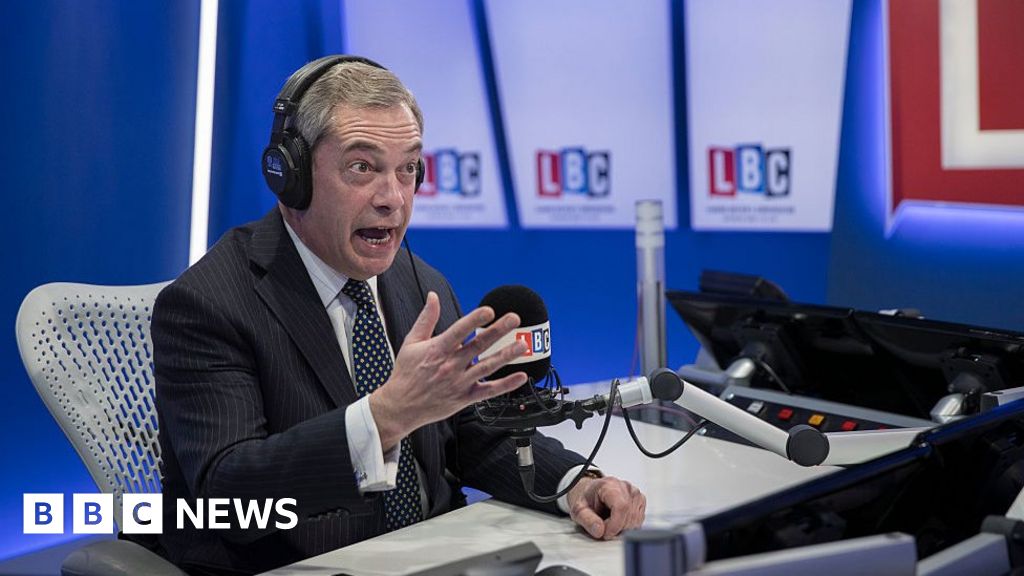 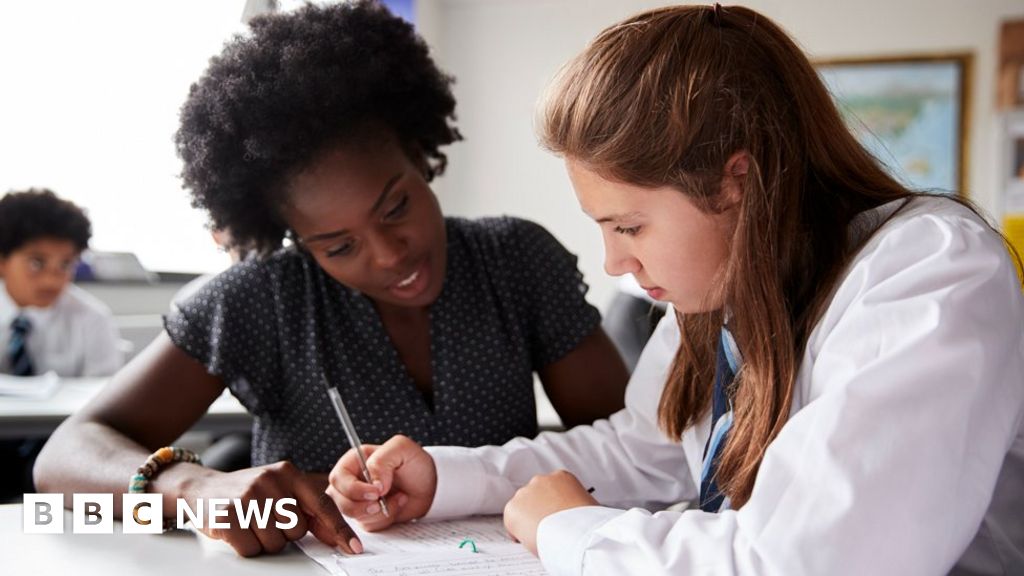